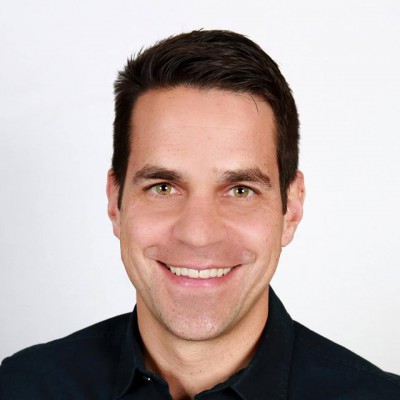 The TCM Classic Film Festival begins in Hollywood next week and I am beside myself with excitement and anticipation.

For starters, Steel Magnolias is part of the line-up!

Anyway, today is the birthday of one of the TCM’s television hosts, Dave Karger, who so knowledgable about all things entertainment. He will be introducing several of the movies and conducting Q&As at the festival. I always get a lot out of Dave’s interviews and intros because he is a true student of these films!

Dave was a writer for Entertainment Weekly for many years where he further honed his expertise on movies and television and became one of the foremost awards season experts. He has long been making regular appearances on The Today Show, Access Hollywood and other shows and for a few years was even the official greeter at the Academy Awards!

Such an impressive young man!

(I snatched the bottom two pics off Dave’s FB page – he hasn’t changed much!) 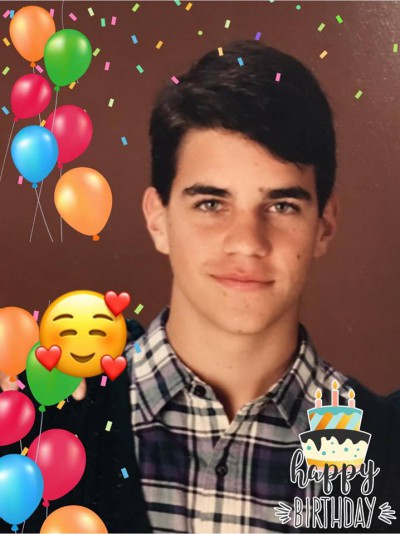 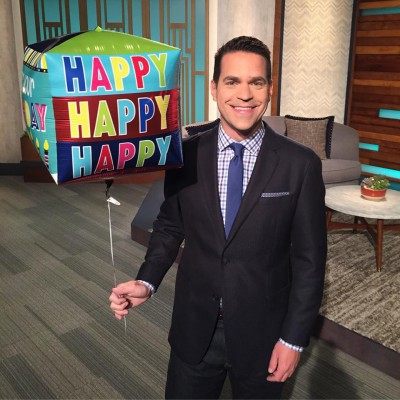