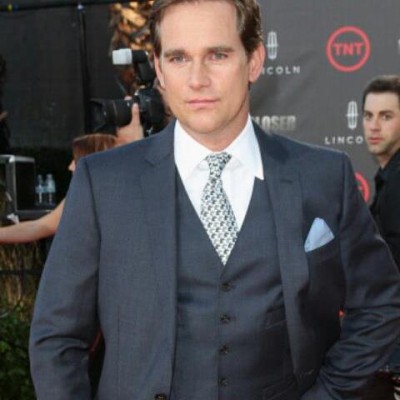 It’s a short list of actors who have played the same character in two different TV series.

Oh! One more! Delta Burke as Suzanne Sugarbaker in Designing Women and Women of the House (nobody bring up Jonie Loves Chachi, please!).

Now we can add Phillip P. Keene as Buzz Watson to that list!

Okay, we can also add most of his castmates from TNT’s The Closer who have just begun appearing in the spinoff series Major Crimes.

But we single out because today is his birthday, because he’s super handsome and because he’s an openly gay actor who quietly goes about doing his job.

What’s really cool is that on Major Crimes, Phillip is getting more screen time as Buzz and that is something longtime fans of his have wanted to see. 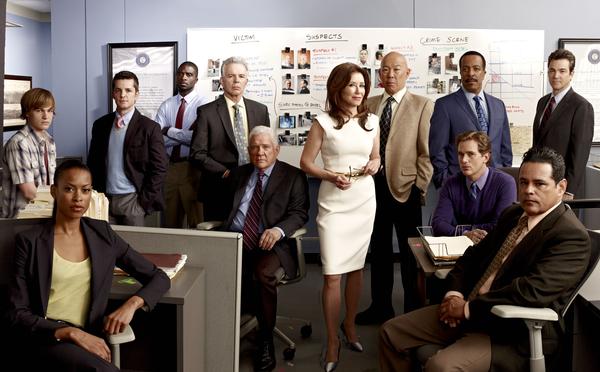