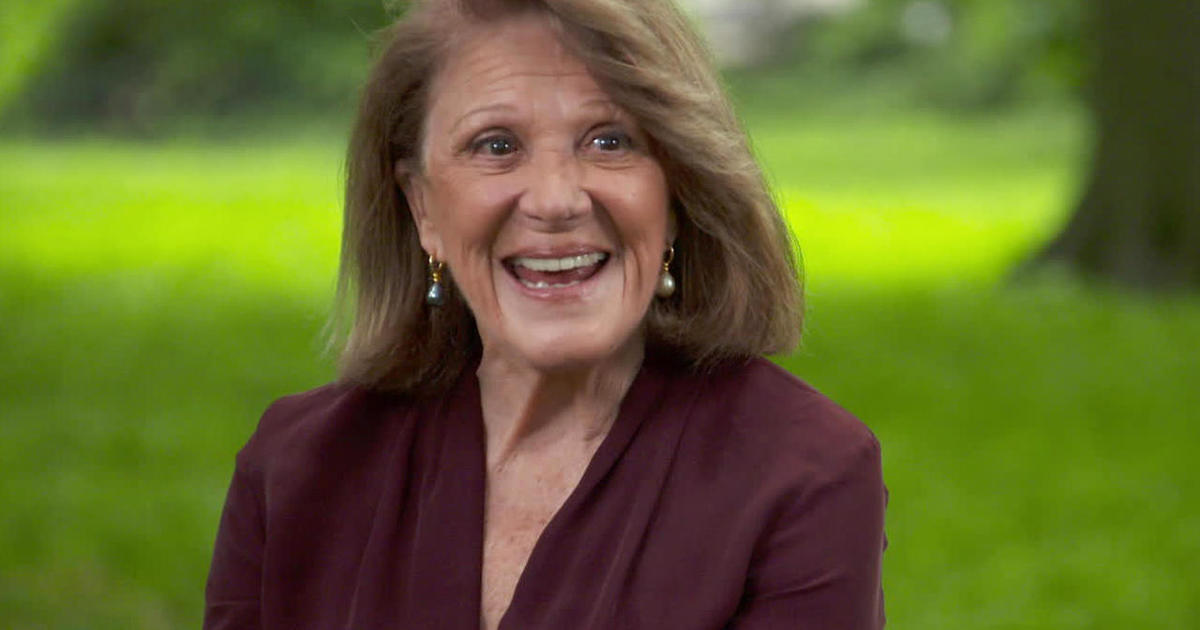 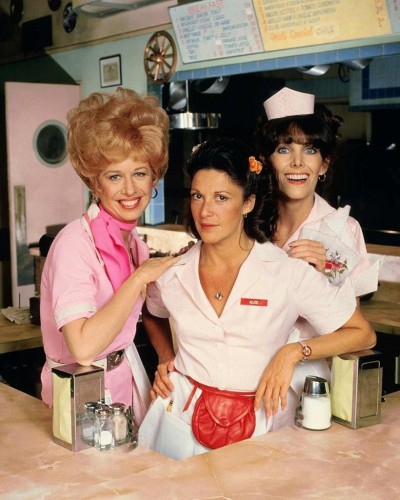 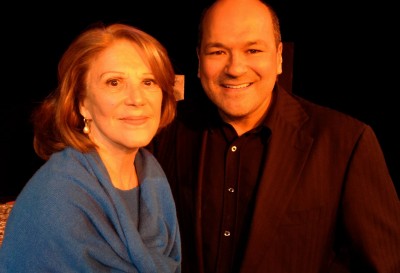 Thought it would be fun to share some Linda Lavin videos on the Tony winner’s 83rd birthday.

I grew up watching her on Alice and loved when. she returned to series television in 2014 to play Sean Hayes’ mother on NBC’s Sean Saves the World! She created a delicious, opinionated and glorious character on that short-lived sitcom and clearly was having a great time – and so were we.

Around the time NBC canceled the Hayes series, I attended Miss Lavin’s show Portrait of an Artist at the Atwater Village Theatre. In this intimate setting, actress Miss Lavin shared in detail, the story of her life and career, as husband Steve Bakunas conducted the interview. He did this while at the same time painting her portrait which was then auctioned off. Hayes was in the audience that night as was Megan Hilty who was also in Sean Saves the World!

Miss Lavin opened up about her early years as a cabaret singer, chorus girl and TV guest star to Broadway and a television icon. While we know about her nine seasons as Alice, her decades on Broadway were fascinating to hear about.

In addition to a few versions of the Alice theme song (there was a new version each season), I’ve included a sweet duet with Miss Lavin and the late Phillip McKeon who played her son Tommy as well as a recent CBS Sunday Morning profile.