Cheyenne Jackson excited to be in “Saved By the Bell” reboot: “So WILD to work on a show I grew up watching” 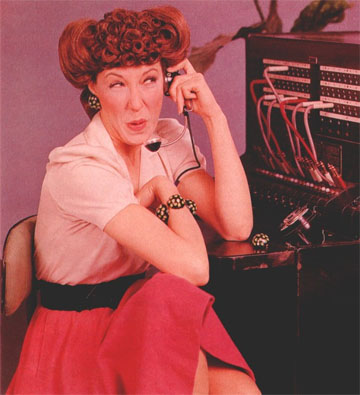 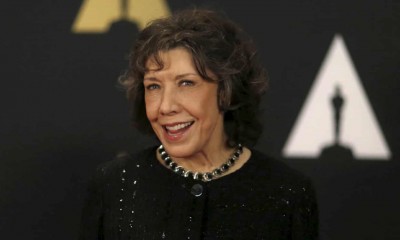 I hope everyone realizes just how blessed we have been to have someone as brilliant as Lily Tomlin gracing us with her talent in films, on television and stage for decades now.

She is an absolute genius – and a national treasure.

The icon turns 81 years young today and I wanted to be sure and send birthday wishes her way.

I’m just a big ol’ fan and love just about everything she’s ever done from the characters we got to know on Laugh-In and from her acclaimed live show The Search for Signs of Intelligent Life in the Universe. She has been a sensation on the Netflix series Grace and Frankie, which debuted in 2015 and has earned her nominations for four Primetime Emmy Awards, three Screen Actors Guild Awards and a Golden Globe Award.

Then there is her brilliant movie work in such films as Nashville, 9 to 5, All of Me, Big Business, The Late Show, Short Cuts, Flirting With Disaster, I Heart Huckabees, Grandmaand in the tragically never-aired TV series 12 Miles of Bad Road.

There’s so much more to her prolific career including Emmy-nominated dramatic turns (Damages), an Emmy-winning TV special (Lily: Sold Out), Grammy winning album (This Is A Recording).

Can’t wait to see what she does next!

Cheyenne Jackson excited to be in “Saved By the Bell” reboot: “So WILD to work on a show I grew up watching”