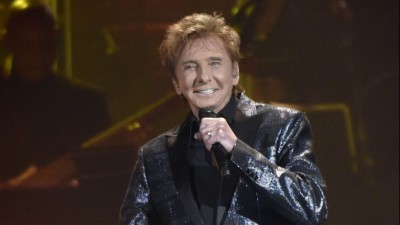 Barry Manilow turns 77 today and so I thought I’d share with you some of his classic songs. There are so many so sometimes you just gotta make those hard choices.

I saw him perform last year at Hollywood Bowl and was astounded at his voice, showmanship and energy. He really hasn’t lost a thing!

I feel so much better celebrating Barry as an openly gay man which he has been in recent years. He has said that if he had come out during the height of his popularity in the 1970s and 80s, it would have killed his career.

I suppose better late than never!