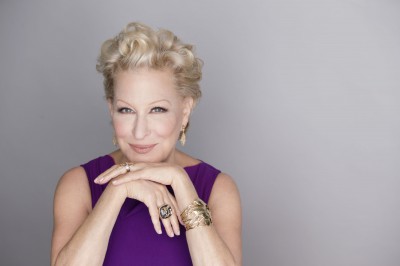 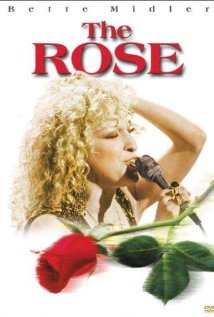 When Bette Midler turned 70 six years ago, I did what any gay blogger would do: I compiled a list of 70 things I love about her. Did most of it off the top of my head! Well today she turns 76 and I’m just basically re-running the list because there are some terrific videos in it I want you to see. She has had a showbiz run that has lasted nearly a half-century. From her Broadway debut in Fiddler on the Roof in the 1960s to a legendary career that has brought her a Tony, three Emmys, three Grammys, four Golden Globes and a whopping seven American Comedy Awards.

Her staying power is so great that Bette has been able to weather major flops like her films Stella, Jinxed! and Scenes From A Mall and changes in the music industry. When all else fails, she’s been able to put together an amazing show and hit the road or take up residence in Las Vegas. She was the toast of Broadway playing the title role in the smash revival of Hello, Dolly! for which she won the 2017 Tony Award for best lead actress in a musical. Her curtain call for that show and her hilariously long Tonys speech where she cuts off the orchestra are classics.

Here are 76 other reasons why I love her so.

1. Her Buzz-worthy Twitter account in which she regularly called out Trump. She also once called out ‘unseemly’ Geraldo Rivera for grabbing her breasts and shoving poppers under her nose before an interview. She demanded an apology from Rivera who seemed to be defending Matt Lauer.

5. The fact that she and Martin von Haselberg, her husband of 32 years, were married by an Elvis impersonator in Las Vegas. 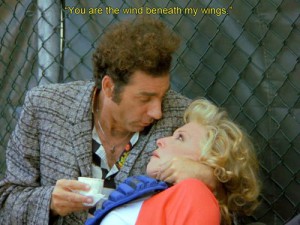 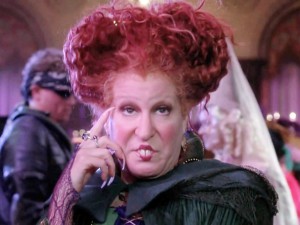 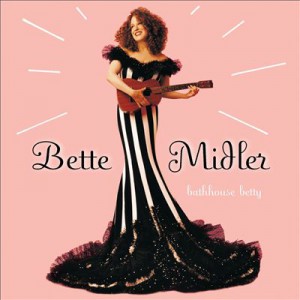 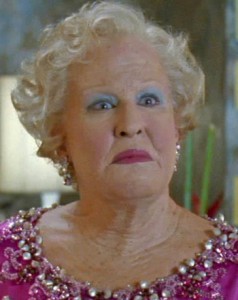 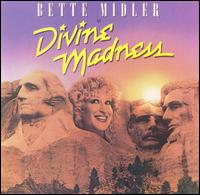 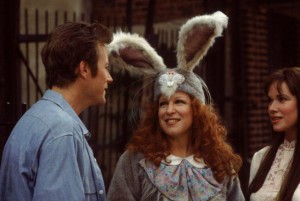 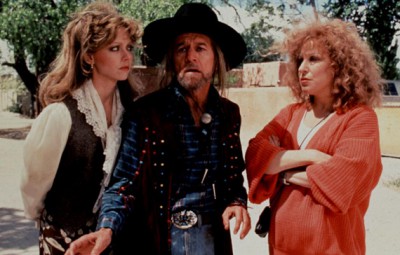 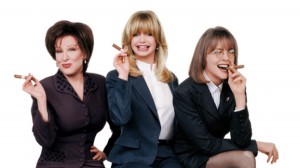 71. Returning to Hello, Dolly! over the summer for one final run before the show closed on Broadway in 2019.

73. Reviving her memorable role as Caprice, one of Murphy Brown’s most memorable secretaries, on the 2019 reboot off the sitcom.

74. Doing the voice of Grandma in the 2019 hit animated film The Addams Family.

75. She is currently filming Hocus Pocus 2!

Dolly Parton on Creating Hope & Giving Back: “Believe in Something Bigger Than Yourself”