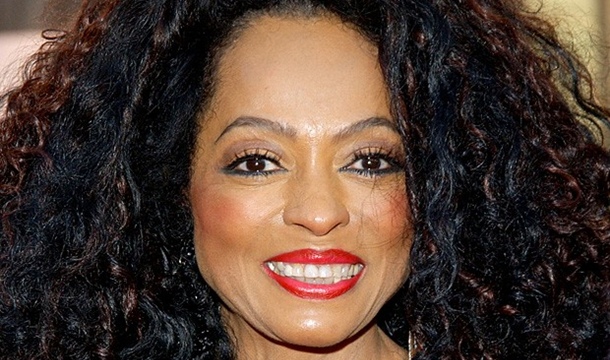 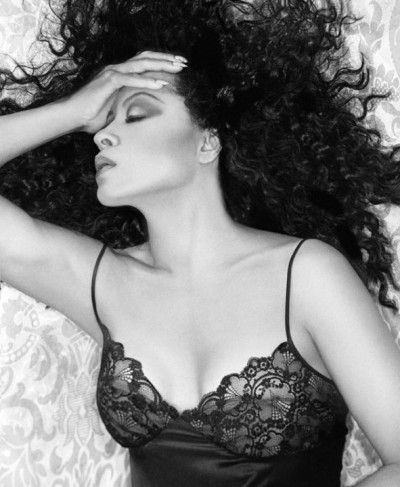 Diana Ross has been one of the biggest for more than 50 years and is still going strong. When I last saw her in concert at Hollywood Bowl in 2013, it was as if time had stood still. She looked amazing, the voice was in fine form and she had a capacity crowd wrapped around her finger. Look forward to seeing her again this summer!

Her decade as lead singer of The Supremes secured her place in music history then she went out on her own and scored a stunning series of number one hits including Ain’t No Mountain High Enough, Touch Me in the Morning, Do You Know Where You’re Going To, Love Hangover, Upside Down, and Endless Love. Then there was the wonderful anthem adopted by so many gays: I’m Coming Out, the dance faves The Boss, Chain Reaction, Mirror, Mirror, I Will Survive and the beautiful ballads Missing You, Reach Out and Touch and It’s My Turn.

I’ve also seen the legend in concert in 1989 (Workin’ Overtime tour), 1991 (Force Behind the Power tour), 1995 (Take Me Higher tour) and in 2008 at Hollywood Bowl and have just about every solo CD including Diana’s most recent: I Love You, her biggest seller in many years. She has only released three CDs in the past 20 years as her once-famous ambition seems to have leveled off. She’s also an Oscar nominated actress (Lady Sings the Blues) whose last full-on dramatic role was in the 1993 movie-for-television Out of Darkness. She was nominated for a Golden Globe Award for what was, I think, the best acting performance of her career second only to Lady Sings the Blues. She also starred in Mahogany and The Wiz but her most recent film, Double Platinum, was a decade ago! 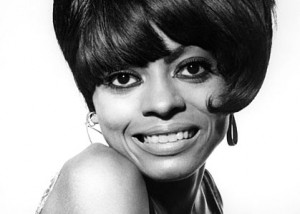 The drop-off in professional output could be because she has had other interests like her five amazing kids, some of whom are making their way in showbiz including Black-ish star Tracee Ellis Ross and actor Evan Ross. She’s also a grandmother now. It’s probably easier to pick and choose when you’ve accomplished just about all there is. In 2007, Miss Ross was among the recipients of the prestigious Kennedy Center Honors award, the highest tribute any artist can get from this country. In 2012 she received the Grammy Lifetime Achievement Award, in 2016 she received the Presidential Medal of Freedom from President Barack Obama, and last year was honored with a Lifetime Achievement Award at the American Music Awards.

So on her 74th birthday, here is Miss Ross singing some of her many hits through the years.