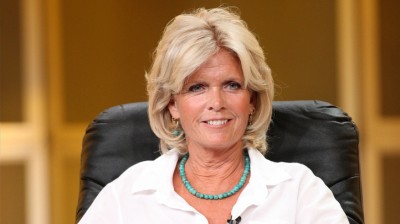 I’ve been a huge fan of Meredith Baxter since the first time I saw her as big sister Nancy on ABC’s Family.

That was followed by her long run as Michael J. Fox’s mom on Family Ties and a stunning pair of TV movies in which she portrayed convicted murderer Betty Broderick.

She’s starred in many TV movies since then and done guest spots and recurring roles on various TV series. One of my favorite roles was when she played the mom of a gay guy in
2005′s The Mostly Unfabulous Social Life of Ethan Green. Check this one out – it is a scream!

Anyway, I became an even bigger fan of Miss Baxter when she took the brave step of coming out publicly as a lesbian and she has since found marital bliss with wife Nancy Locke.

Happy birthday to a terrific woman! 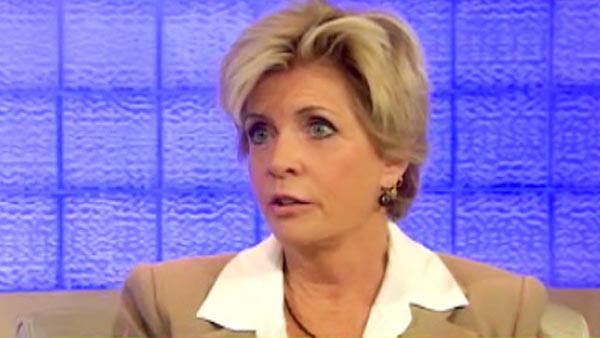 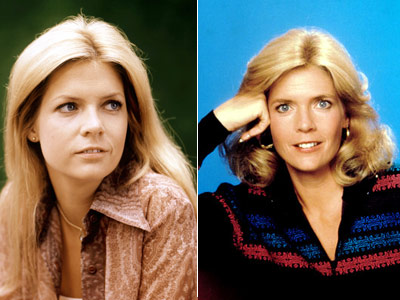