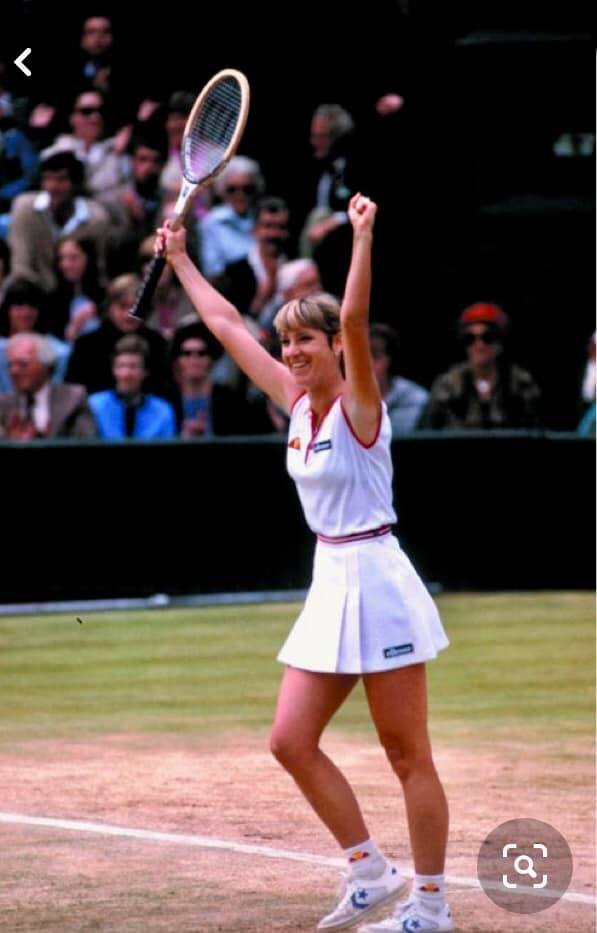 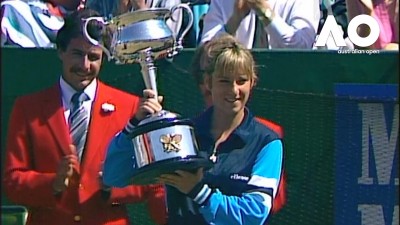 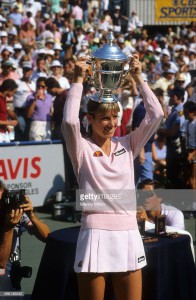 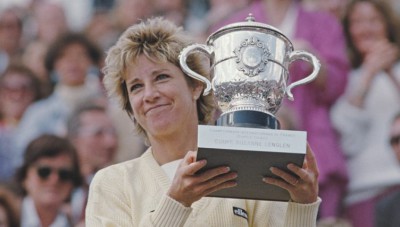 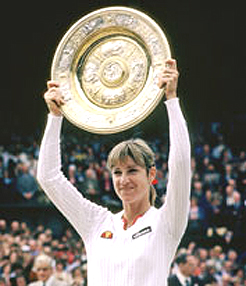 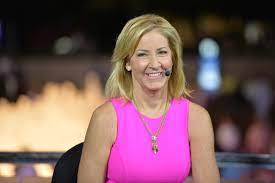 There had never been anyone quite like her in the sport of tennis and there hasn’t been anyone since.

She’s Chris Evert and today is her 67th birthday. While she’s known these days as a well-respected tennis broadcaster for ESPN, I grew up knowing her as one of the greatest tennis players in the history of the sport.

I was a rabid fan.

She most certainly would have won more slams had she played the French Open 1976-78 during her absolute prime but was prevented due to a commitment to Team Tennis. She also did not play the Australian Open from 1975-80 because it was skipped by most top players who didn’t want to travel Down Under during Christmas. The tournament was finally moved to January in 1987. Had Chris played in those majors, I have no doubt she would have just as many or more slams as Serena Williams (23), Steffi Graf (22) and possibly Margaret Court (24).

Chrissie also finished the year ranked number one in the world in seven different seasons, was number two six other times, and made it to at least the semifinals in 52 of the 56 grand slam tournaments she competed in. She won at least one slam title for 13 consecutive years (a record), reached 34 grand slam finals overall (a record), won 125 consecutive matches on clay (a record) and has the highest winning percentage of any player in history.

The Women’s Tennis Association (WTA) dedicated its World No.1 trophy to Chrissie with the official naming of the “Chris Evert WTA World No.1 Trophy.” She became the first ever WTA World No.1 on November 3, 1975 and held onto the top ranking for 260 weeks, the fourth most in history of the WTA. But she had been the dominant player during the 1974 and 75 seasons and no doubt would have racked up at least another 70-75 weeks or more had the current ranking system been established.

I bring that up and the slams not played because Chrissie is always ranked behind Williams, Graf and Navratilova as the GOAT and I think day in and day out, she was the most consistent and most competitive player who ever lived. You had to be having a very good day -possibly your best day – to beat her throughout much of her career.

Asked a few years ago what attributes make her so universally admired, Chrissie replied: “It was very important for me to be a good sport. It’s sport, it wasn’t worth it for me to lose my temper and cause a scene. You’re going to have good days and bad days. Be a good sport on the court, be a good role model for kids and be appreciative of being in this life, not always thinking: ‘What will people give me?’ but: ‘What can I give to others?’”

She heralded the influence of Billie Jean King in driving forward the women’s game to help establish the infrastructure and organisation in place today: “We’ve lived a privileged life by being women tennis players. We’re proud that we’re the No.1 women’s sport in the world. I always say if Billie Jean was a golfer – then it would be No.1. That’s why our sport was elevated.”

I’ll always appreciate and admire the way Chrissie, at the hight of her popularity and as world number one, very publicly supported Billie Jean when she was publicly outed in 1981. She was a staunch ally at a time when it could’ve been risky to her all-American girl next door image and it meant a lot t0 closed gay kids who were afraid we’d never be accepted by society. 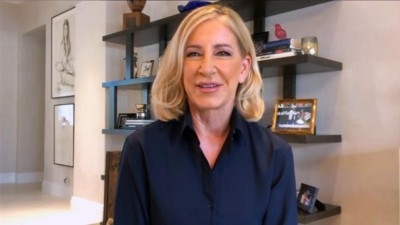