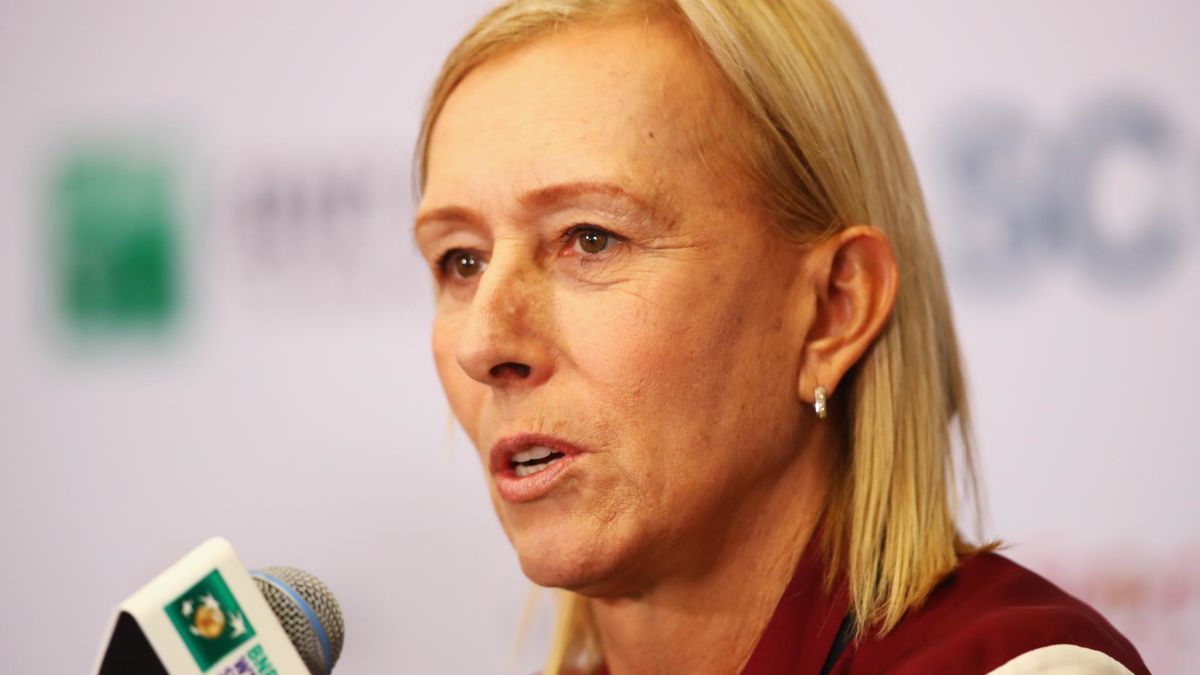 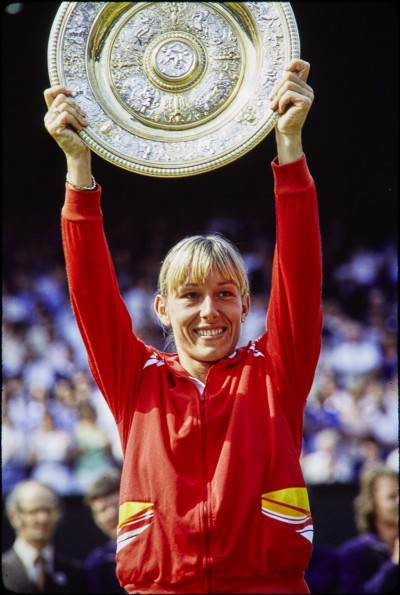 Thirty-eight years later, we are still waiting for a male tennis player to come out during their playing days.

At the Australian Open six years ago, Martina did an interview with one of my big crushes, retired Australian tennis star Todd Woodbridge, who asked her what her most legendary achievement outside of her tennis wins is.

Lance Bass shows off the twins!