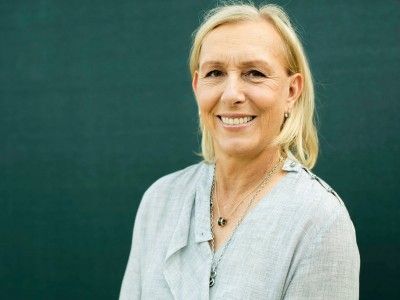 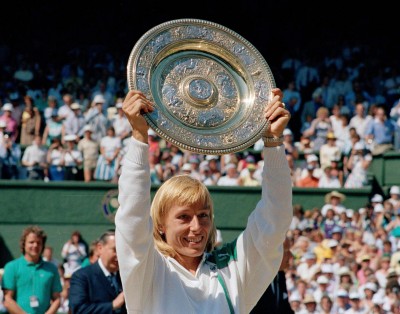 Thirty-nine years later, we are still waiting for a male tennis player to come out during their playing days.

At the Australian Open four years ago, Martina did an interview with one of my big crushes, retired Australian tennis star Todd Woodbridge, who asked her what her most legendary achievement outside of her tennis wins is.

Happy birthday to my friend, the legendary @martinanavratilova: 18 Grand Slam singles titles, 31 major women's doubles titles (an all-time record), and 10 major mixed doubles titles. These 59 titles are an Open Era record for the most Grand Slam titles won by any player, male or female. #champion

Happy Birthday ⁦@Martina⁩ !!! A great champion, a greater person, the greatest friend…I sound repetitive, but you continue to inspire me with your honesty, energy, and smarts pic.twitter.com/naakE2DHQh