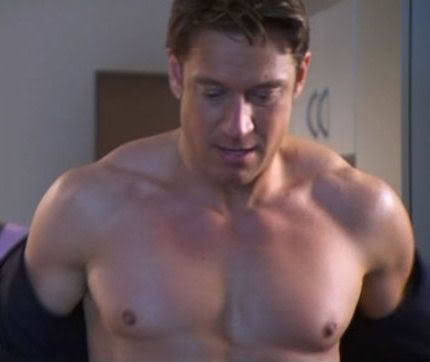 To the right is my favorite picture of Robert Gant – for obvious reasons – so I’ve decided to feature it again today on his birthday.

I’ve loved him ever since he appeared as one of Pheobe’s boyfriend’s on Friends then he was the high school principal on Popular. But best of all, there was his wonderful run on Queer as Folk as professor Ben Bruckner.

He turns 52 today and is proof that the notion that openly gay actors can convincingly play straight roles or romantic leads.

He has managed to continue to be cast in both gay (Save Me) and straight roles (Special Delivery) and in comedies (Mike & Molly, Hot in Cleveland) and dramas (Personal Affairs, Bones, Nip/Tuck).

His most recent credits include recurring roles on 13 Reasons Why, The Fosters, and Supergirl. In 2018, he made the Hallmark movie Wedding of Dreams opposite Debbie Gibson and last year guested on Good Trouble, All Rise, and Why Women Kill.

Happy birthday to this wonderfully appealing – and hunky – actor! 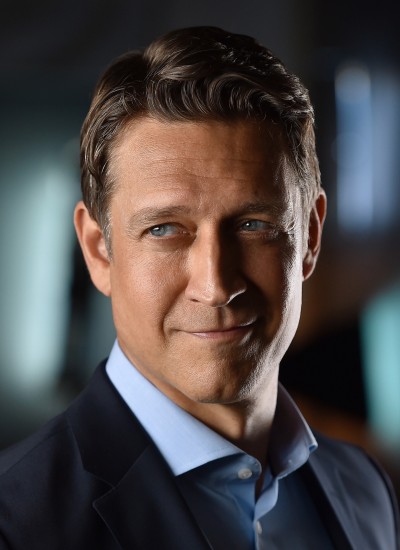 Thanks, everyone, for the sweet birthday messages! Grateful for them. And for another year on the planet. And for all the wonderful folks near and far with whom to share the journey. And for this cake. #OneofmyAllTimeFaves @magnoliabakery pic.twitter.com/67ClnSmchi