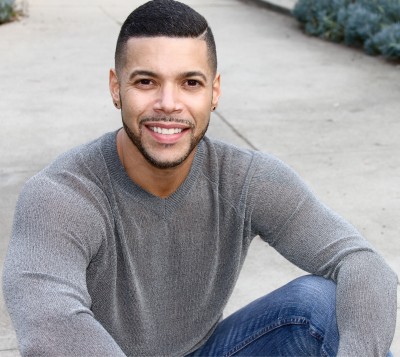 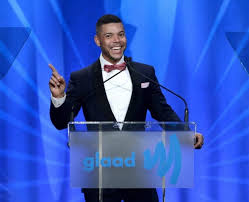 I’m so proud to know Wilson Cruz who turns 45 today!

Happy birthday to an extraordinary man and bright light in the world. The actor and activist is currently juggling roles on two TV series: Star Trek: Discovery and 13 Reasons Why.

Wilson has been openly gay for more than half of his life and became so decades before he was joined by Neil Patrick Harris, Zachary Quinto, Jim Parsons, Garrett Clayton, Jussie Smollett, Anderson Cooper, Sam Champion, Matt Bomer and growing list of others.

He made his sexuality clear when he was just a teen and playing the role of Rickie Vasquez on My So-Called Life opposite Claire Danes and Jared Leto.

Since then, he’s been Kenji Gomez-Rejon on Red Band Society, Genito on Noah’s Arc, Victor on Party of Five, and Angel in Broadway’s Rent, among many other television, film and stage roles. He has starred in the movies The People I’ve Slept With and Coffee Date and had supporting roles in Party Monster, He’s Just Not That Into You and Bam Bam and Celeste.

There’s always the question of whether being openly gay costs you roles. One crucial thing Wilson has had going for himself is amazing talent – he can act, sing and dance and he can dazzle.

He has also long used his voice to speak out for LGBT equality and was for a time a national spokesman for GLAAD.

Wilson is proof that people can have more than one calling in life and excel at both. 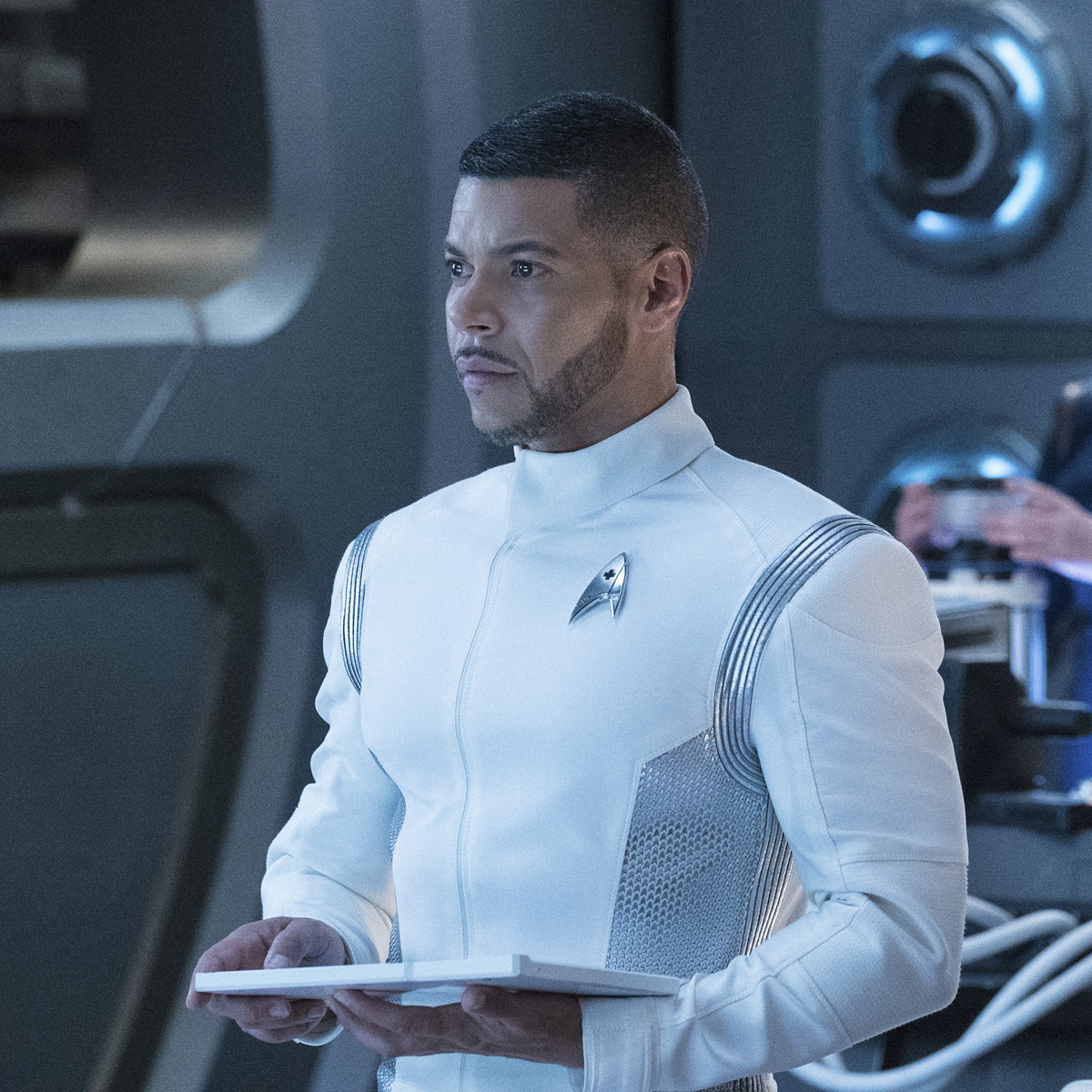 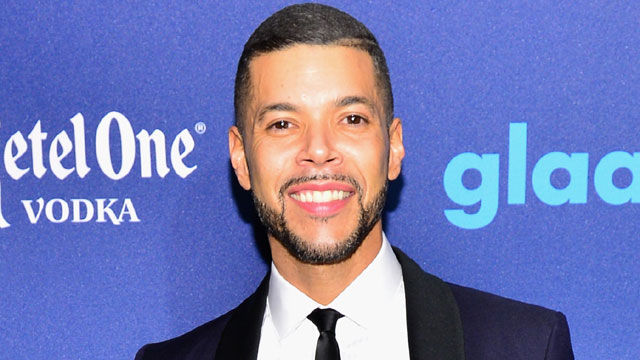 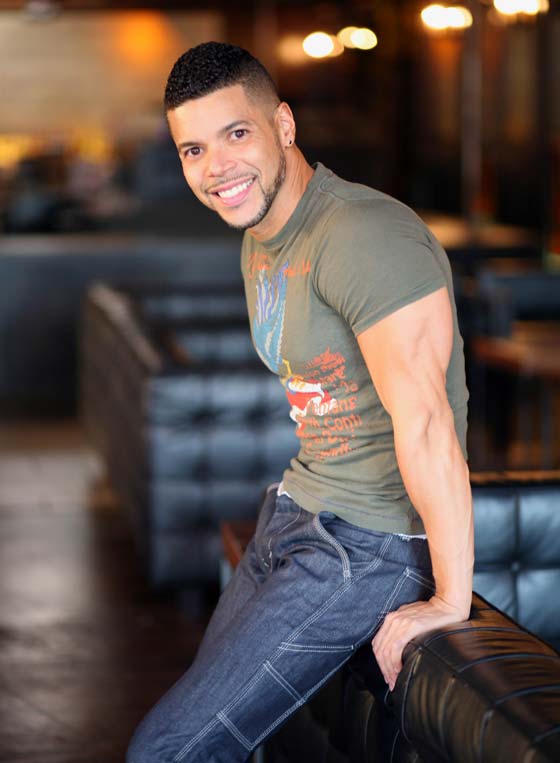