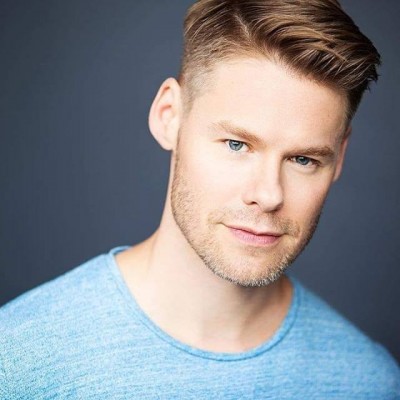 Randy has had a thriving career on the stage since the beloved Showtime series about queer life in Pittsburgh how left the air 14 years ago after five seasons.
He starred in a production of Angels in America at Berkeley Rep in 2018 and a year earlier starred as George in the Guthrie Theatre production of Sunday in the Park With George. A few years ago, he led the national tour of the musical Cabaret as the Emcee – the role that won Joel Grey an Oscar, Alan Cumming a Tony and has also been played by Neil Patrick Harris, among others. He reprised the role last year for a run at the Ogunquit Playhouse in Maine.

David Archuleta gives his most candid interview to date about his coming out journey: “I feel liberated”