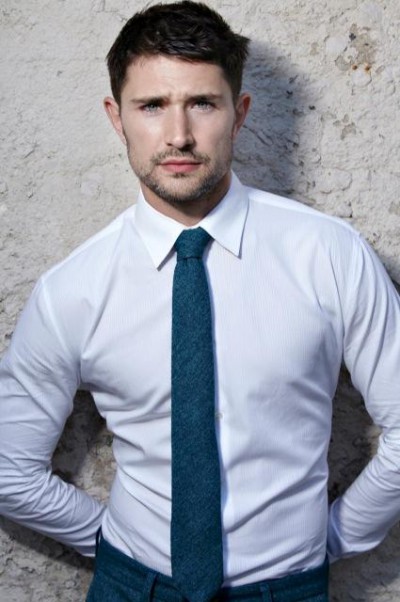 Matt Dallas has grown up before out eyes and today he turns 39!

He’s gone starring on Kyle XY to becoming a married man (husband is the equally dreamy Blue Hamilton) and father (their adorable son is named Crow).

I so enjoy seeing Matt and his family on their YouTube videos over the years and am so glad he has become such a wonderful example of how you can be a famous actor and be openly gay.

A number of years ago when Matt was still starring on Kyle XY, he was a guest on The Howard Stern Show and I remember cringing when Matt said indicated he wasn’t gay and Howard just wasn’t buying it. I felt so bad for Matt because I knew exactly why he wasn’t being truthful: he was starring in a series.

But things are changing because since then and a growing list of actors have come out publicly while starring in a TV series.

Matt has navigated the journey well and I wish him all kinds of success in the future. 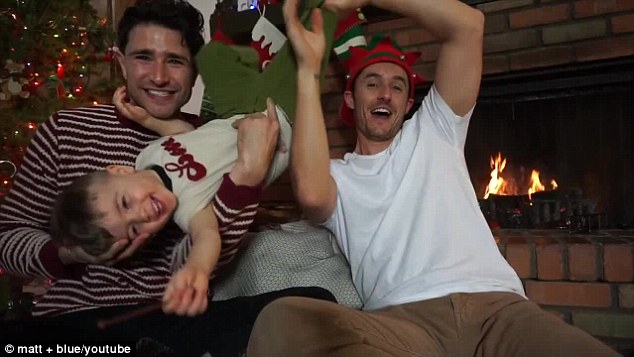 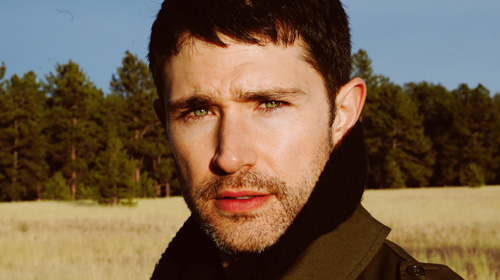 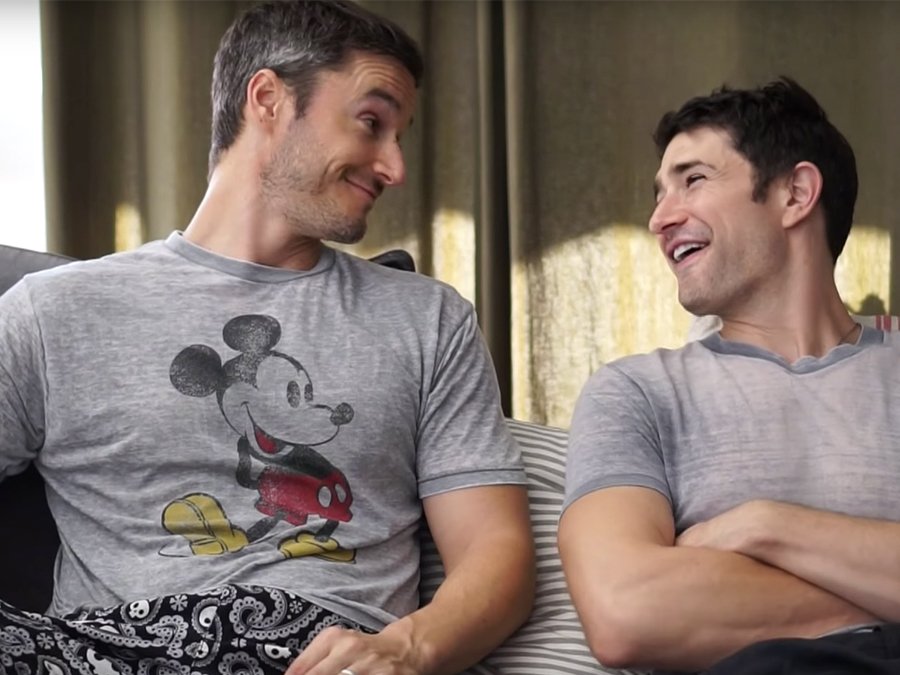