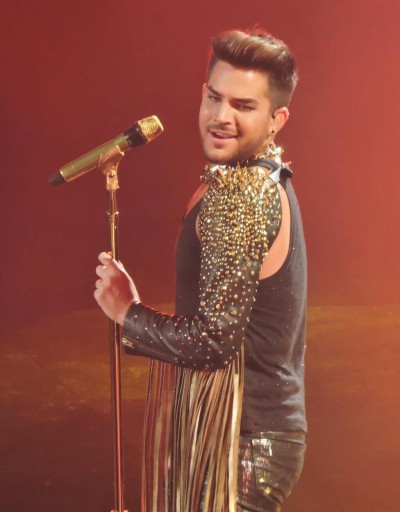 Hard to believe it’s been more than 11 years since Adam Lambert burst onto the scene on American Idol and finished as the most successful runner-up in the show’s history (sorry Clay Aiken and Katherine McPhee!).

We all know what’s happened to Adam since then. The solo albums For Your Entertainment, Trespassing, and The Original High, a Grammy nomination for the single Whataya Want from Me, and more than 3 million albums and 5 million singles sold worldwide. He released the EP Velvet: Side A in September. Velvet: Side B is expected this year. 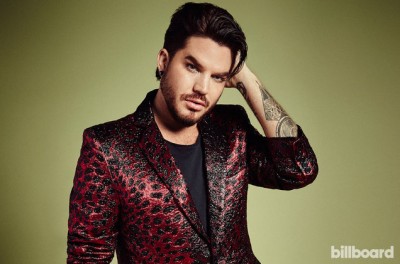 And, of course, Adam has juggled his solo career with a very successful collaboration with rock band Queen as lead vocalist for Queen + Adam Lambert since 2011, culminating in a successful worldwide tour that began in 2014 and is still going strong and include a ten show residency at The O2 Arena in London this year. Lambert and Queen were the first rock band to open the Oscars with an “explosive” performance of two classic Queen songs last year that earned a standing ovation.

But Adam power as a solo performer was never more apparent than in December when he performed a stupendous version of Believe for Cher at the Kennedy Center Honors that was one for the ages (see video below). I was thrilled when he released it as a single late last year.