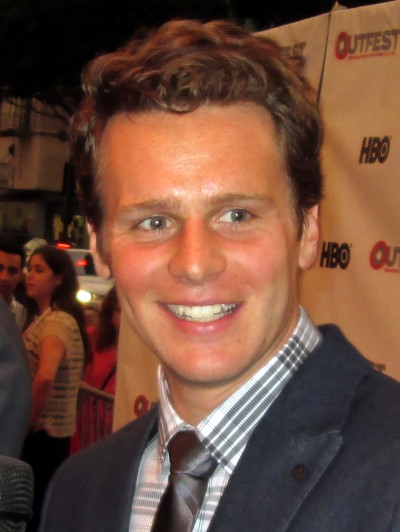 The top photo of Jonathan Groff is one I like so much because I took it! It was on opening night of Outfest in 2013 and Jonathan was staring in the opening night film C.O.G.

We celebrate this oh-so talented and oh-so cute actor this week because today he turns 36!

He has accomplished so much on the Broadway and London stage, on television and in films.

On television, he starred as Ian Todd in the Starz political drama Boss; portrayed lead-character Patrick Murray in the HBO comedy-drama series Looking, and its subsequent series finale television film, Looking: The Movie; and had the recurring role of Jesse St. James in the Fox musical-comedy series Glee. Since 2017, he has starred as FBI Special Agent Holden Ford in the Netflix period crime drama Mindhunter.

Of course he also voiced the role of Kristoff in Walt Disney Animation Studios’ films Frozen and Frozen II.

His upcoming projects include The Matrix 4, set to premiere on December 22, 2021, on HBO Max.

Groff publicly came out as gay during the National Equality March in 2009 and was romantically linked to actor Gavin Creel that same year. From 2010 to 2013, he was in a relationship with actor Zachary Quinto. Since early 2018, he has been dating New Zealand choreographer Corey Baker, whom he met while both were teaching at Christchurch International Musical Theatre Summer School. 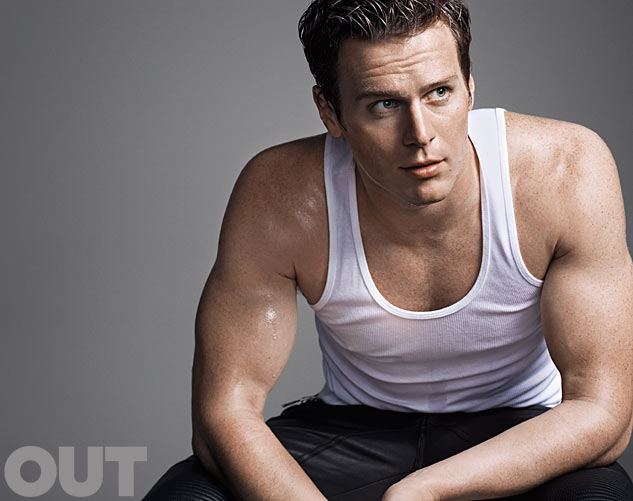 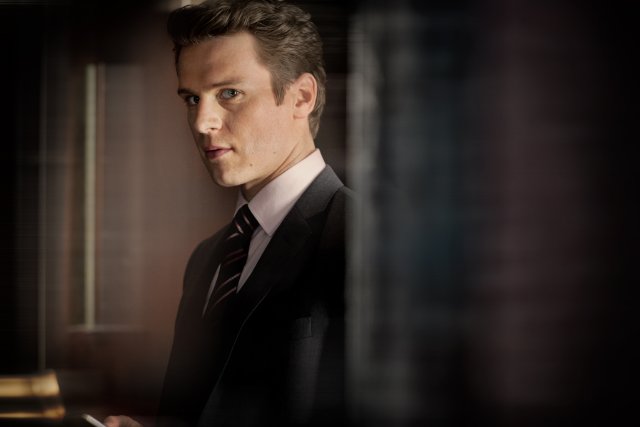 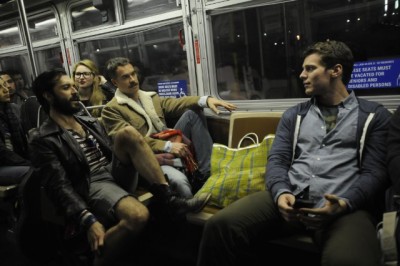 Neil Patrick Harris describes “Schitt’s Creek” as “so vibrant, fun, and full of worth. What a joy.”