Gus Kenworthy on playing straight on AHS: “I spent the first 23 years of my life playing a straight man” 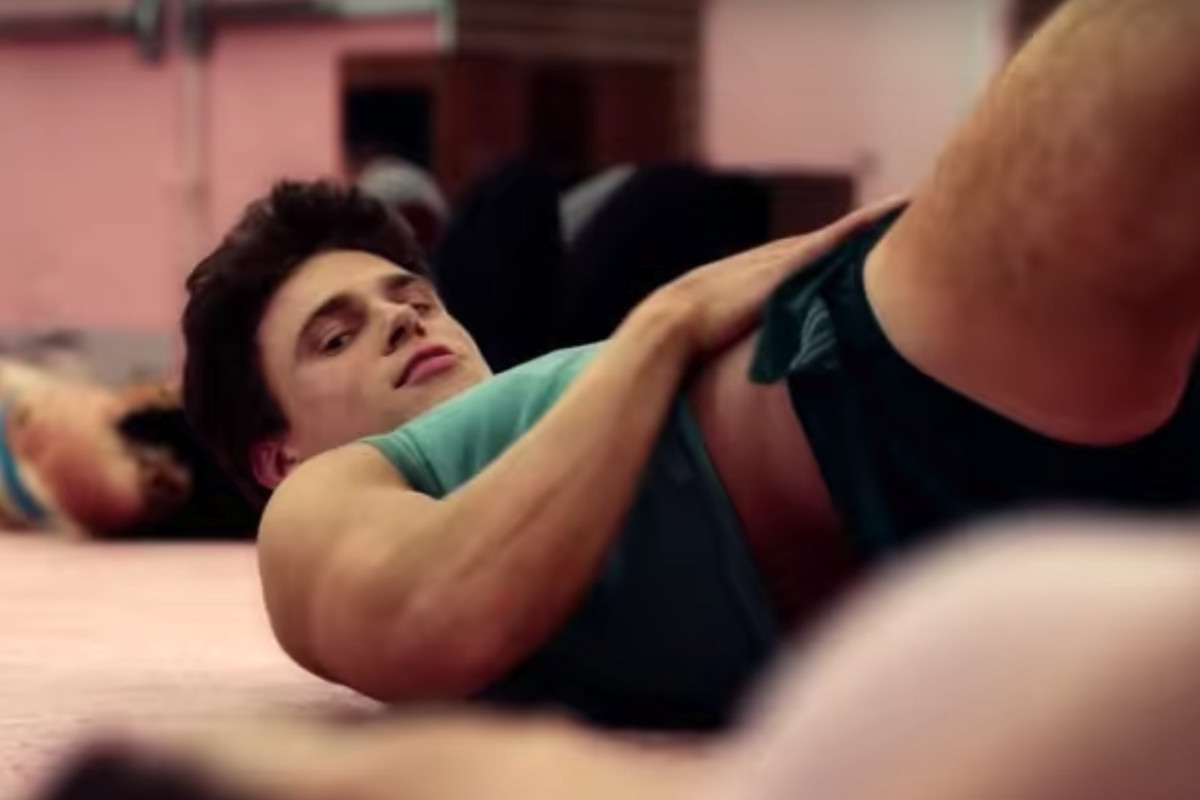 With his Olympic career behind him, Gus Kenworthy is going all in as an actor.

He has landed a role playing a straight guy on American Horror Story, 1984.

Here is an excerpt from an essay about it that he’s written for ESPN:

My role on “American Horror Story: 1984″ is the first time I’m playing a character who isn’t Gus Kenworthy. If you’re wondering how I landed the role of Emma Roberts’ boyfriend, you’re not alone.

Last winter I met “AHS” co-creator Ryan Murphy through mutual friends at a dinner in New York, where I was living at the time. We were with a small group, and we sat next to each other and talked all night. He told me that he followed my story during the Olympics and was a fan. I told him I wanted to get into acting post-skiing and had done a few small things to get my feet wet. He didn’t say much else at the time. Then shortly after the new year, he texted me and said, “There’s a part in the new ‘American Horror Story’ I think you’d be great for. If you want, come in and audition the next time you’re in LA.”

When Ryan announced he’d hired me to play Emma’s boyfriend, he and I both received a lot of negative comments online. The gay community is the most supportive community in the world and also the quickest to cut you down. There were a lot of people saying, “Gus has no credits, no experience. How did he get this role?” Some people wanted to know how I was cast as a straight man or if I could play straight. Is that even a question? I spent the first 23 years of my life playing a straight man.

I used that joke to defuse the negativity on social media, but there’s a lot of truth in it. Every gay man has the experience at some point in his life of pretending to be someone he’s not. I knew as a teenager that I was gay, yet I was still sleeping with girls, pretending to be straight, playing this persona I thought I needed to be for my sport. The stakes were so high. I remember going to crazy lengths to make people believe I was someone I was not. That’s acting.

Maybe this sounds unfair, but I feel like it’s much more OK for a gay man to play a straight role than vice versa. Most characters are straight. Most shows are about straight people and straight lives and straight dynamics, and if there is a gay character on the show, it’s usually a sidekick. Allowing a gay person to play that character does a lot in terms of visibility and breaking down perceptions and stereotypes. For the longest time, only straight actors were cast in gay and lesbian and transgender roles, and that makes LGBTQ actors feel like there is no opportunity for them to be seen on screen. If you’re telling a trans story and you have Scarlett Johansson playing the role, it discredits what it is to be a trans person. Even if she does an incredible job, it doesn’t allow people to have a real sense of what it means to be trans, and for so many people it’s the only taste they get.

I also think a gay actor playing straight is a big deal. There aren’t many openly gay actors getting cast in straight parts. But that is changing, and I am lucky to have the opportunity to be part of that change.