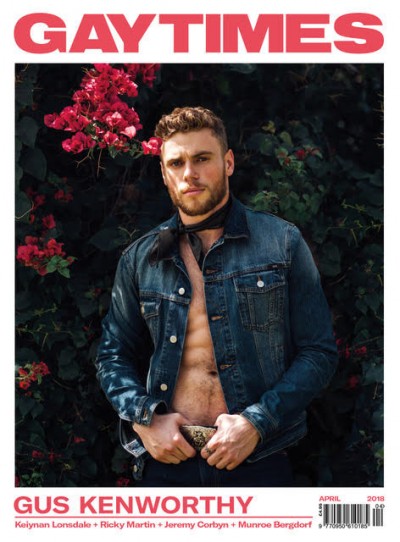 Olympian Gus Kenworthy is on the cover of the new issues of Gay Times and the magazine has provided me with excerpts from his interview with them.

On his friendship with fellow Olympian Adam Rippon: “I’m genuinely so proud of him and I think he’s such an incredible representative of the LGBTQ community. He’s so funny and quick and witty and charming and he’s done so much for the community just by being himself. It was an honour to present the award to him and I think I’ve made a lifelong friend in Adam Rippon.”

On the changing definitions of relationships within the community: “It’s important to remind people that there is no one way to have a relationship. Each and every relationship is special and unique and different and what works for one couple may not work for another, but it should be noted that gay relationships are just different than straight relationships.”

“Commitment and monogamy are not necessarily the same thing. You can be completely devoted to someone, married even, and still be in a relationship that’s open. If there’s trust and respect, the two most important things in any relationship, then being open can be mutually beneficial for both people involved and can actually, in many ways, make for a stronger more developed relationship.” 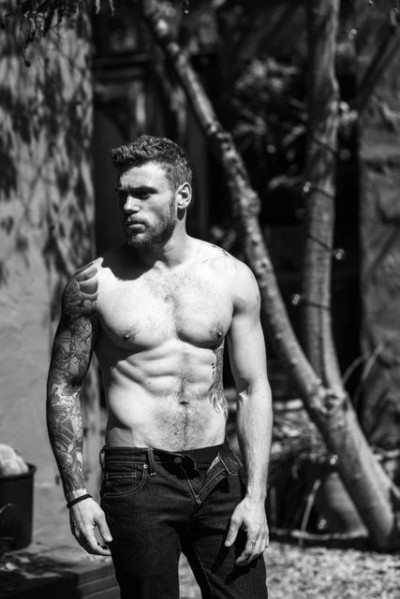 “I’m not saying that every gay couple should be open or that opening things up is the right way to maintain a relationship or fix it, but I can say that regardless of anybody’s relationship status everybody will always have their own wants, needs and desires and vocalising that to your partner is important.”

On living as a proud gay man: “Being gay isn’t the only part of me, but it’s the best part of me and it’s one of my favourite parts of me.”

On being a role model: “A role model is someone people look up to and I try to be a positive influence for those people. Of course I want that. I don’t want to be a negative influence or have a negative impact on anybody’s life. If my experience as a gay man, my coming out story and me living my life out and authentically can help anybody else or inspire them, I want to do that to the best of my abilities and really try to be strong and proud and confident.”

On receiving hate online: “It takes my entire mental strength not to respond to all the comments. So many times there are things on YouTube, Instagram or Twitter going ‘Why were you even at the Olympics? You got last fucking place. You’re a joke, you’re a faggot’. But I got into the finals, so that’s not coming last because you have to beat a lot of people to get there, and it’s the Olympics, the fucking pinnacle of sport that’s hard to make it into. They’re like ‘I could have done better than that’ and my thoughts are ‘Cool, fucking do it then’.”

On the backlash to his kiss with boyfriend Matt Wilkas: “It sucks. We got a lot of negativity going into the games just because of being open about who we are. Then I shared a kiss with my boyfriend. I didn’t know it was being filmed but some people were like ‘Why are you shoving it in our faces?’ We’re not doing that at all, we’re just existing.”

“If a hockey player kissed his wife after a game there’d be no comments about it or it’d be ‘Such a cute moment’. But because we’re two guys, while a lot of people were saying ‘That was a cute moment’ or ‘that was an important moment’. There were others going ‘We don’t need to see that’.”

On the lack of queer representation in sport: “I think there’s a fear of coming out because it’s so heteronormative and so heterosexually dominated, making it feel isolating and that you’re setting yourself up as an outcast.”

“It’s more important than ever to have representation and visibility because it will inspire the next generation. Every out person, even if it’s in regular daily life, inspires someone else whether they know it or not and it’s especially true in sport and movies and music. In any place where people are given a platform and are in the public eye, I think it’s important for them to be out and proud.” 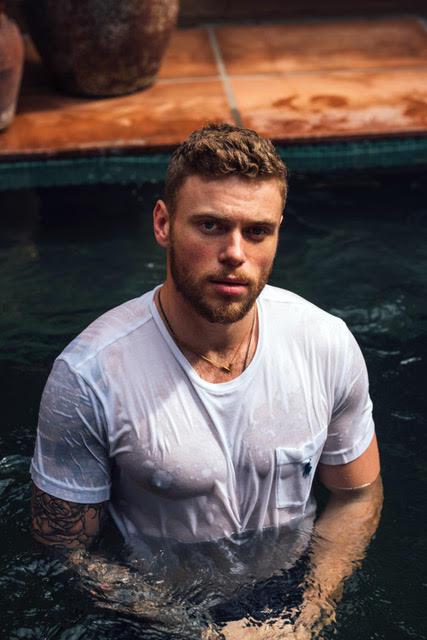 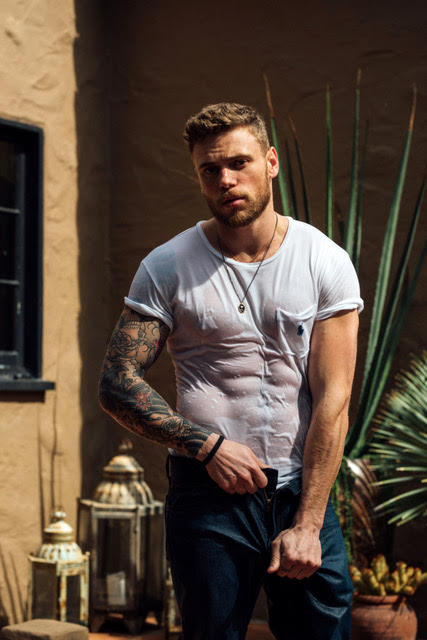