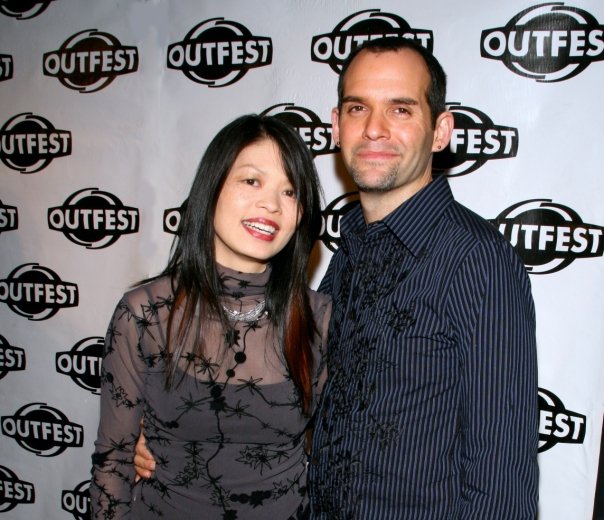 I like to think of myself as the consummate professional who absolutely knows how to conduct himself on a red carpet. But when I met Pam Ling and Judd Winick at the recent LA premiere of the upcoming MTV film Pedro, I blurted out: “Oh my God, it’s Judd and Pam!” 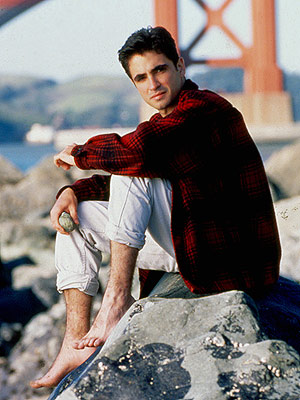 But this classy pair, who lived with Pedro Zamora during the landmark Real World: San Francisco in 1994, did not run away. They stayed for several minutes to talk about Zamora with whom they remained close to until his death later that year and became AIDS activists for a time in his name. They also fell in love with each other during the taping of the show, have been married for eight years and have a small child.

I pointed out to them how special it was to watch how much they loved Pedro who was just 22 and living with AIDS. It was a gay-straight alliance that had not been seen on television before and it was such a beautiful thing.

“We fell in love with him like everybody else,” Judd said. “He was our friend. It never seems like an accomplishment for us to have done that because all you had to do was know him. He was very much what you saw on television. It was true. He was true. He was charming, energetic, wonderful young man and all he wanted to do was basically help people.”

Judd is a comic book and comic strip writer/artist who has worked on such comic books as Green Lantern and Green Arrow, has done illustrations for The Complete Idiots Guide to… book series and has an impressive resume of television animation and live-action projects. Judd also did an acclaimed autobiographical graphic novel called Pedro and Me about his extraordinary friendship with Zamora. 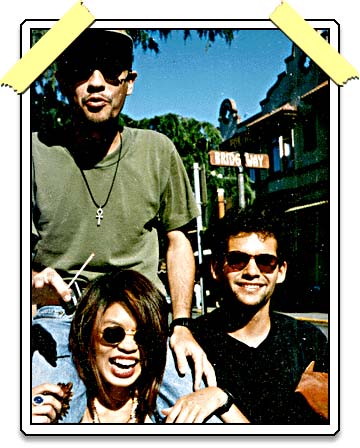 “Pedro gave us this great gift by sharing with everyone his story so openly and honestly,” he said. “It’s very heartening that after all these years, people have gotten together  to tell hios story again – openly and honestly. It’s more than we could hope for.”

Pam was a medical student during the taping of the show and is now a doctor at a San Francisco hospital.

” I think it’s really thrilling that a whole new generation of young people are going to be able to get to know Pedro’s story,” she said.

Even after all these years, she is still recognized from her time on the show: “I think the format of the Real World gives people an intimate feeling about you. People still come up 15 years later. Sometimes they don’t know where they know you from, but sometimes they know exactly who you are.”

The couple was impressed with the film Pedro, which premieres on MTV and Logo April 1.

“It’s totally bizarre to see yourselves portrayed by actors,” Pam said. “They’re younger and cuter than us.”