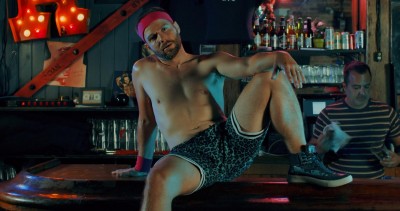 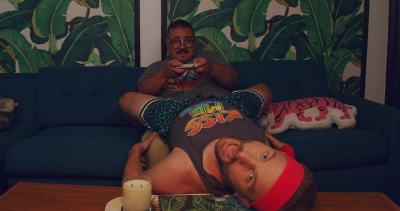 Singer-songwriter Tom Goss has been a really bright light during the pandemic.

During the first few months he was doing almost daily mini-concerts on Facebook Live taking requests from fans.

Now he’s released a sweet new song and video called Nerdy Bear. Tom stars in the video and said during a FB Live chat on Tuesday: “It’s about bears that are nerds and I’m running around trying to get this nerdy bear who’s really cute.”