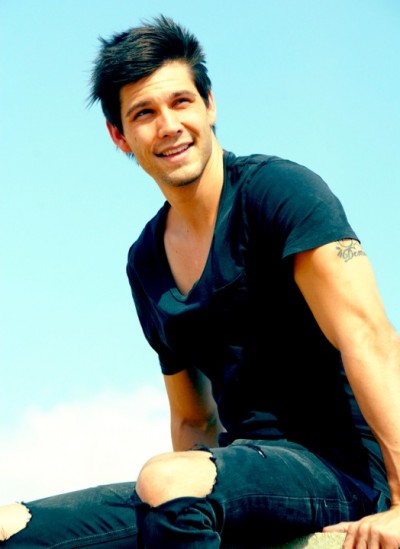 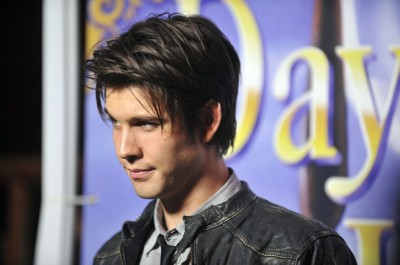 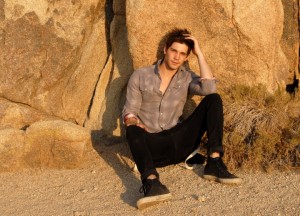 Casey Deidrick has been one of my favorite actors on NBC’s Days of Our Lives ever since I started watching the show a few years ago.

My interest in the show came with the introduction of the gay character of Sonny Kiriakis then, of course, the coming out of Will Horton and all that led to the daytime supercouple of WilSon.

Casey’s character of Chad DiMera was good friends with the gay characters from the beginning and established himself right away as a straight ally who was supportive and protective of his friends.

So I was sad to learn that Casey had decided to leave the show and the role of Chad which he had played for more than four years. His last episode airs on October 31.

I’m not sure what will happen to Chad but on recent episodes, he’s been having headaches and the doctor said he might have a brain tumor.

This would be a terrible development because not only is Casey incredibly tall and handsome, but he has the best head of hair in all of daytime TV and a tumor would probably mean they would have to shave it off!

Anyway, I chatted with Casey recently about his decision to leave Days and about Chad’s loyalty to Sonny and Will. 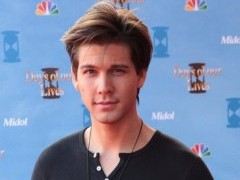 ‘I’m kind of bummed because they kind of dropped the Will and Sonny and Chad storyline,’ he says. ‘A lot of the fans were responding to it. I so enjoyed working with those two. It was so much fun. It just kind of went away. i know the fans enjoyed our scenes together, liked the three of us together. I thought that was one of the cool things about Chad because you were gay, so what? No matter what you are my friend, I love that they wrote my character that way.’

Chad has had plenty on his plate besides his bromance with Will and Sonny. He was the object of Gabi’s affection to the point where she hired a fake stalker who then kidnapped his then-girlfriend Melanie. After Chad found out what Gabi had done and Melanie had left him, the usually upbeat character turned dark and ruined Gabi’s wedding to Nick by announcing to the entire church that Gabi was pregnant with someone else’s baby (he did not know that someone else was his gay friend Will!) 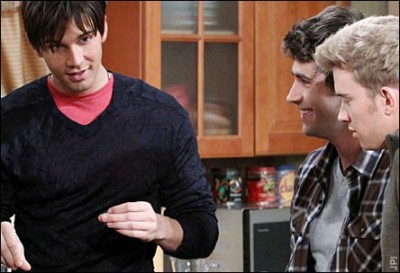 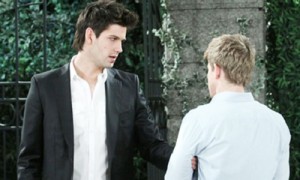 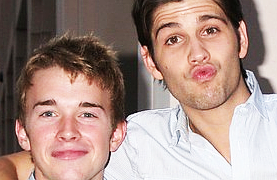 “That was the most fun I think l’ve had on the show,’ Casey admits. ‘Everyone wants to play someone they are not. I’m such a chill, relaxed guy. I got to do a lot of cool stuff. I’m thankful they gave me a chance to play that.’

But it wasn’t enough for him to want to extend his time on the show.

‘I basically just wanted to pursue other opportunities,’ he says. ‘I feel like I learned everything that I could from the soap opera, it was my boot camp. It was never my end game in the first place But I’m thankful for the time I had and the people I got to work with.”

Since he taped his final episode earlier this summer, Casey is now adjusting to days of his life without the soap.

‘It’s a transitional period,’ he says. ‘Change is always hard and weird at first. I’m keeping myself busy with auditions and my music.’

He has signed with the United Talent Agency and is looking to land roles in feature films and prime-time shows and ideally sees himself on one of the younger-skewing shows on The CW.

“I feel like that’s my calling, the CW,’ he says. ‘I’d also love to get on an HBO show. I’m obsessed with Walking Dead.

Casey did a guest spot on Glee last season and it turned out to be the last episode that series star Cory Monteith ever appeared in. Monteith wrapped up his season a bit early in order to enter a drug rehab. He died last month from a toxic mixing of heroin and alcohol.

“He was a super down to Earth, a really fun guy to be around,’ Casey says. ‘When I first heard the news I was in shock. It was so much fun to work with him. We got to talk a bit and he made my experience enjoyable.’

Casey is also keeping busy with his heavy metal band called The Last of Us whose members also include Chandler Massey who plays Will Horton on the soap. They will soon begin production of their first video for the song Sixty-Five Roses about the experiences of someone living, loving and dying with the tragic illness. 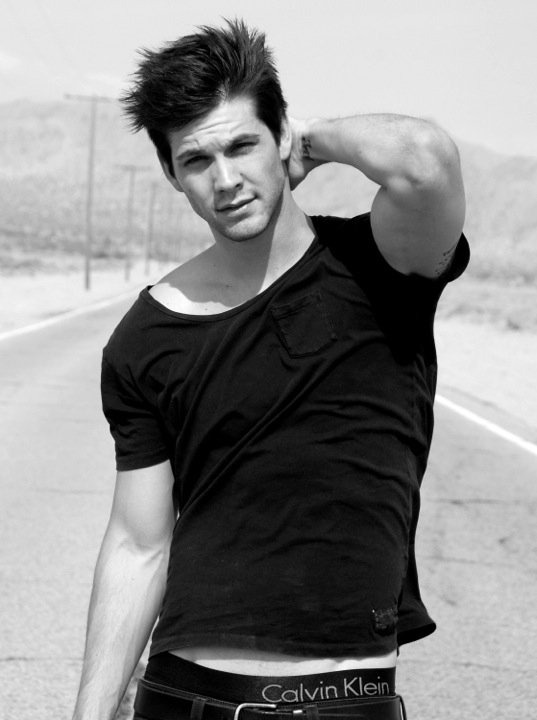 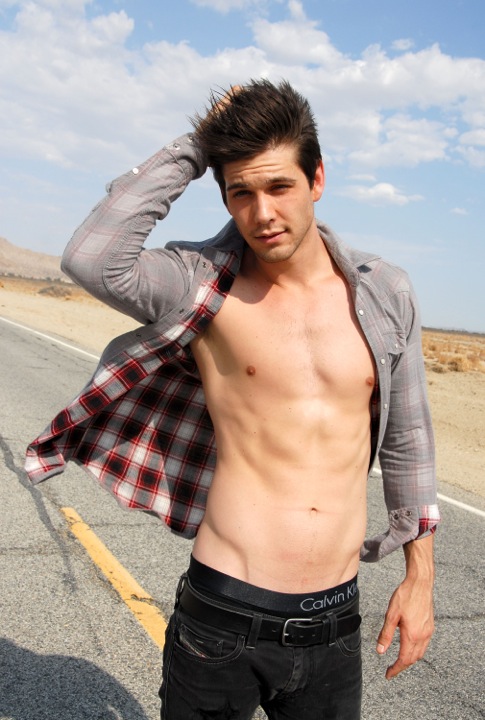 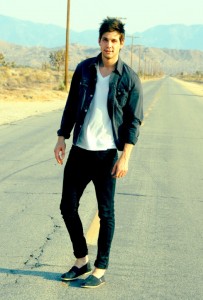