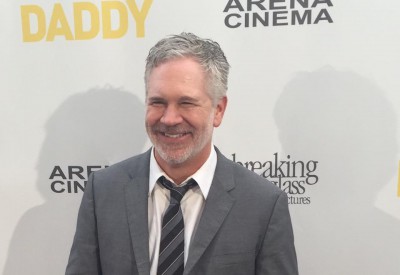 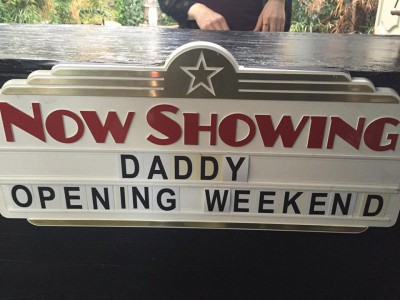 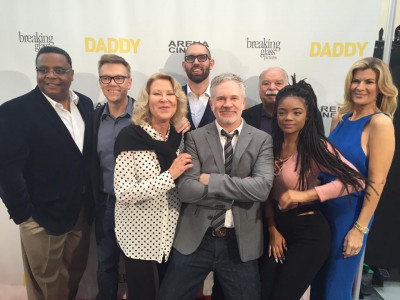 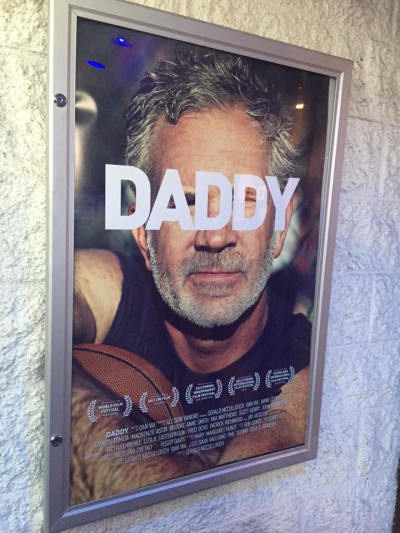 Had a terrific time last night at the a special cast and crew screening of the terrific new movie Daddy starring Gerald McCullouch (also the director) and Dan Via (also the screenwriter).

They seemed especially excited to finally be able to share the movie with many of the people who helped them make it
at the red carpet screening which took over Arena Cinema Hollywood, a relatively new space for independent film.

McCullouch, best known for his roles in the BearCity films and TV’s CSI, is not only is the film’s leading man, he’s also the director.

He stars with the film’s writer, Via, in the story of a middle-aged gay sportswriter who prefers younger guys and gets involved with an intern (Jaime Cepero) in his newsroom.

It’s based on the play Via wrote that also starred McCullouch and ran Off-Broadway and in Los Angeles. The film premiered last fall at the Montreal World Film Festival and recently screened at the Cleveland International Film Festival and in Melbourne, Australia.

‘It has been like nothing I’ve ever experienced before in my career,’ McCullouch says. ‘To have been living with Dan Via’s story since it began with it’s New York premiere to it’s Los Angeles transfer a year later and through the film adaptation process and pre-production, production, post production to the year of festival travels and screenings, it’s become a part of my life the way nothing has prior.’

McCullouch and Via play best friends who met as college roommates, fooled around a little bit back then but now are platonic friends who are clearly the most important people in each others’ lives.

That is clear when a shattering secret changes both of their lives.

‘It’s just so great to have everybody see this thing that we’ve been working on – we filmed it two years ago,’ Via told me in the lobby of the theater after the screening.

‘It’s the longest gestation on record for your baby. It’s just nice to have it out in the world and be able to share it with everybody. That’s just so exciting.’

The film is playing at Arena Cinema Hollywood through Thursday and is also now available on iTunes, Amazon Instant, Google Play, and cable Video On Demand. 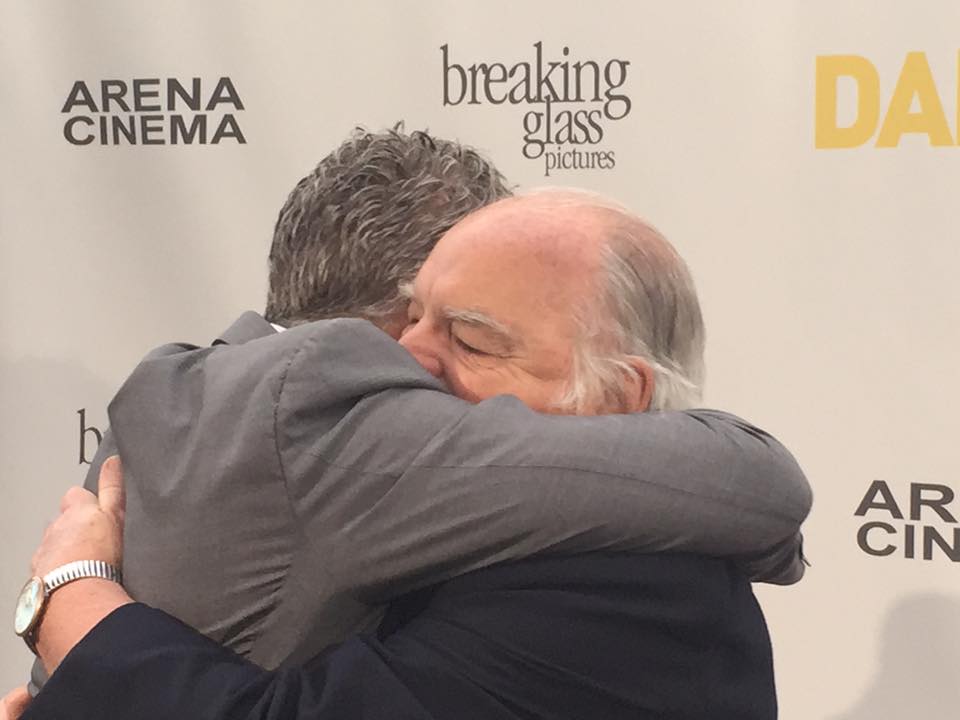 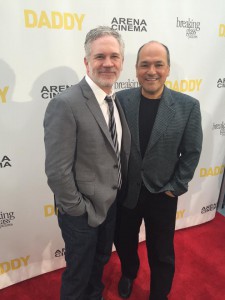 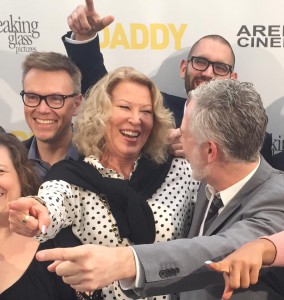 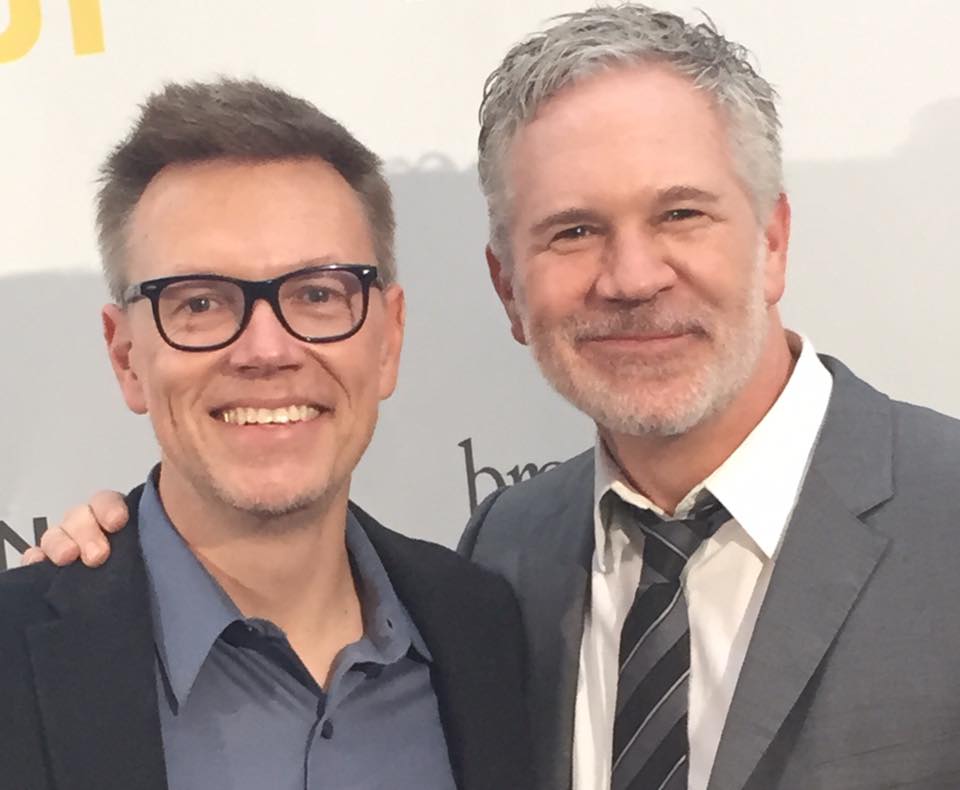 DADDY – the trailer from Gerald McCullouch on Vimeo.