Want to get super rich? All you have to do is create a television show that gets huge ratings, 19 Emmy nominations in its first season, spawns several enormously successful recordings and a concert tours and basically has come to dominate pop culture.

Ryan Murphy has managed to do that with Glee and he is being handsomely rewarded for his genius: Deadline Hollywood is reporting that Murphy “is closing a new 4-year $24-million overall deal with Glee producer 20th Century Fox TV for his services on the Fox series and new development through his Ryan Murphy Productions. … Under the pact, Murphy will share profits from Glee’s music business – album sales and downloads – and will also receive a portion of Glee‘s touring and merchandising revenues. Both clauses are retroactive, covering the show’s red-hot freshman season. Also, Murphy has the option to mount a Glee Broadway musical, on which he also would  be a profit participant. All in all, the new deal could potentially earn Murphy as much as $10 million a year over the next 4 years if Glee continues to grow.” 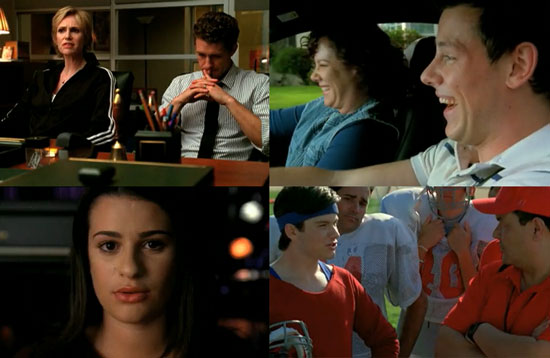