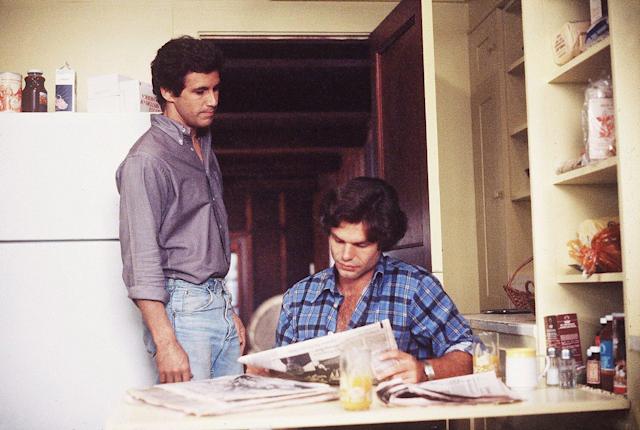 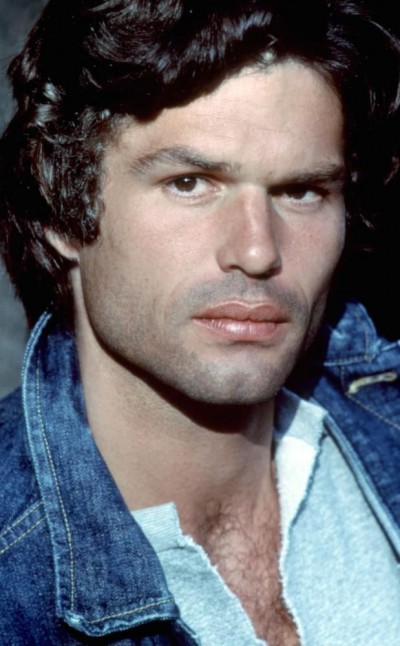 Harry Hamlin went on to star in TV’s LA Law and to be named People Magazine’s Sexiest Man Alive in the years soon after he starred in Making Love. Certainly that might have jump-started whatever big film career he seems to think he was destined for after Clash of the Titans. Before that he has been one of the stars of King of the Mountain and was in Movie Movie in addition to some early television and stage work. I really am annoyed that every anniversary of the movie we have to hear the same old story. Good grief. Maybe 1983′s Blue Skies Again killed it!

Harry Hamlin Says Playing a Gay Man in Making Love ‘Ended My Film Career’: It Was ‘Ahead of Its Time’

In Making Love, Hamlin played the role of Bart, a writer who becomes romantically involved with Zack, a young doctor (played by Michael Ontkean)

NEW YORK – It’s been four decades since Harry Hamlin played a gay writer in 1982′s Making Love, a film about a same-sex affair — and the first of its kind for a major studio. 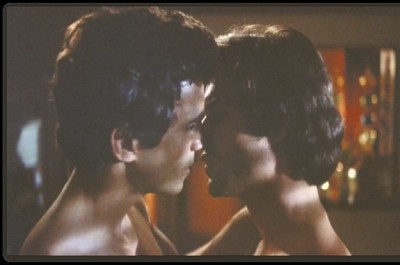 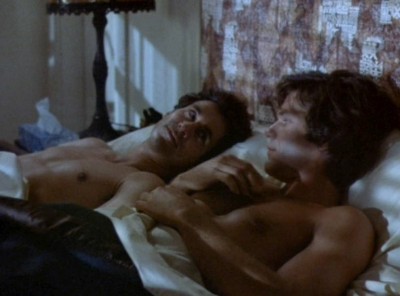 “I was told by a lot of people, you can’t do that movie,” says the actor, 70, reflecting on the film’s 40th anniversary. “I think it had been offered to pretty much everybody in town and everyone had turned it down because they thought it might be damaging to their careers.”

“I didn’t see it that way,” Hamlin tells PEOPLE. “I was looking for something serious and something meaningful, rather than doing a movie about vampire bats invading a small town in in the Midwest, which is the type of fare I was being offered at the time.”

In Making Love, Hamlin played the role of Bart, a writer who becomes romantically involved with Zack, a young doctor (Michael Ontkean) married to Claire, a TV exec (Kate Jackson). “It was way ahead of its time,” he says.

“Even though I was told by my friends not to do it, my agent said I should,” he notes. “He said I was somewhat Teflon because I was out in the press having had a son with Ursula Andress. (Their son, Dmitri Hamlin is now 41.) And he said, ‘Everyone knows you’re straight so you’re going to be okay.’ But I didn’t really pay much attention to any of that noise. I thought it was interesting and bold. I was attracted to that.”

Looking back, he says the reception to the film “ended my film career.” 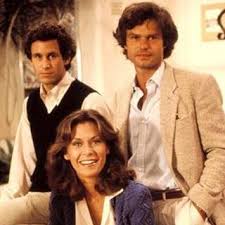 “For years, I’d think was that the reason why I stopped getting calls? And finally realized that was the last time I ever did a movie for a studio,” the actor says. “I’ve done independent films but never a studio film. I had been doing nothing but studio films and basically going out on all the castings for all the movies. That stopped completely.”

“It never really got the attention that I think it probably deserves, given the time in which it was released,” says Hamlin of the film.

Now married to Lisa Rinna, 58, of The Real Housewives of Beverly Hills, with whom he has two daughters, Delilah, 23, and Amelia, 20, Hamlin says, “The movie was panned and my performance was ignored. The reviews were all negative, pretty much.”

“As far as the film business sort of shutting the door, I think it just had to do with the fact of the studio system being a closed system and once they saw there could be some confusion about my sexuality, then they just said they didn’t want to take the chance,” adds Hamlin. “If they were contemplating having me be a love interest to a young female star, the thought was, ‘How is the audience going to react?’ Even though I was straight, I think the perception at the time was that anybody who could play gay must be gay.”

Steve Grand on Valentine’s Day: “If you’re single like me… we can be lonely together”