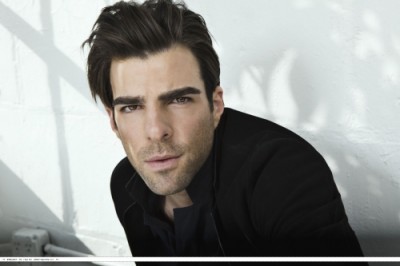 I’m scanning through the list of 2013 Emmy nominees and am thrilled to see so many openly gay performers on the list.

I’ll expand on this post in a bit but so far I see Zachary Quinto and Sarah Paulson for American Horror Story: Asylum, Jim Parsons for The Big Bang Theory, Nathan Lane for Modern Family AND The Good Wife, Jesse Tyler Ferguson for Modern Family, Jane Lynch for Glee, Jonathan Benjamin Hickey for The Big C, Dan Bucatinsky for Scandal, and Tim Gunn for Project Runway.

All this plus Neil Patrick Harris as host! NPH was not nominated for How I Met Your Mother but I believe he can still win as one of the producers of the Tony Awards.

I know there are other gays on the list but unless they have publicly proclaimed themselves to be, they don’t get to be on this awesome list!

** UPDATE: My apologies for originally including Cat Deeley on the list because she is married to a man and it’s been pointed out to me is not a lesbian. Congrats on your nomination for So You Think You Can Dance Cat!