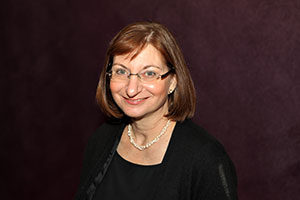 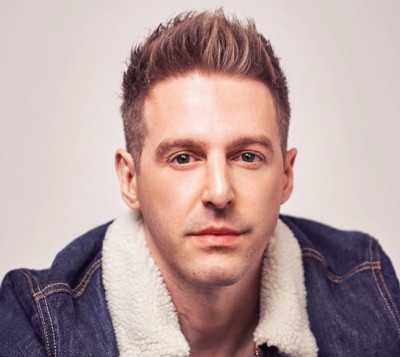 Kudos to Thomas Roberts and the latest episode of his terrific weekly show Gay Good News.

His guests this week are two people whose stories have really inspired.

I’ll never forget meeting Jane Clementi at The Gay Men’s Chorus of Los Angeles’ Voice Awards several years ago and being so moved by her. Her son, Tyler Clementi, committed suicide after his Rutgers University roommate cyber bullied him in a well-publicized case. He was just 18.

Jane and her family launched the Tyler Clementi Foundation which works to end online and offline bullying in schools, workplaces, and faith communities. They have an upcoming online fundraiser that reunites several of the cast members of Queer as Folk. Roberts will host.

You can see in this interviewed why I was so touched by Jane and how she has come out of such a tragedy such a strong person who is making a difference in her son’s name.

Retired British footballer Thomas Beattie has been getting a great deal of attention since coming out publicly in June.

“I really wanted to set myself free,” he tells Roberts in their interview. “I feel quite liberated. I didn’t realize how far the message would spread, how many people would resonate with it.”

Beattie is candid about how far his sport has to go for players to feel comfortable enough to come out during their careers. His 10-year career was shortened by an injury and he was already retired when he came out.

“Now I consider myself more of an advocate and I want to be that – the way I live, work, conduct myself,” he says. “I’ve become quite passionate about being more proactive. If you have a platform … there’s things that can be done and I feel empowered to do that.”

Lucille Ball, born 109 years ago today, is helping me get through the pandemic with her classic show “I Love Lucy”