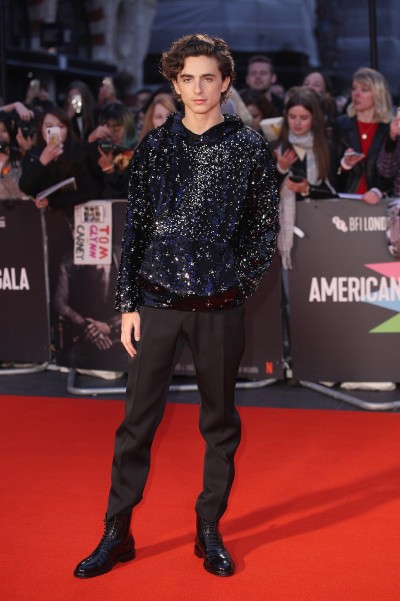 What a career this deeply talented actor has had in just the past three years highlighted, of course, by his Oscar-nominated performance in Call Me By Your Name. He played a gay teen falling in love for the first time and suffering the highs and the heartbreak of that. It was a beautiful performance for the ages.

I loved him as Laurie in the new version of Little Women which has just opened in theaters (go see it!) and as a drug-addicted teenager in the drama Beautiful Boy. This year he Alsop starred as King Henry V in the period drama The King.

You know there’s an amazing career ahead with his talent and the best in the business clamoring to work with him. He’s also got tremendous star quality that has him lighting up red carpets around the world wearing some stunning fashion.

Wishing him all the best! 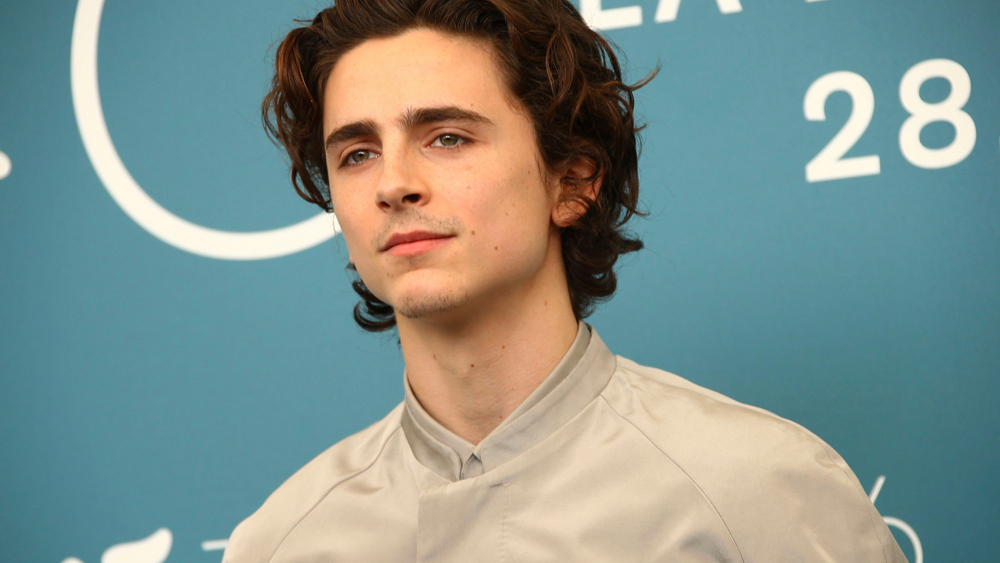 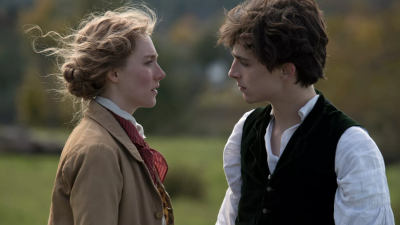 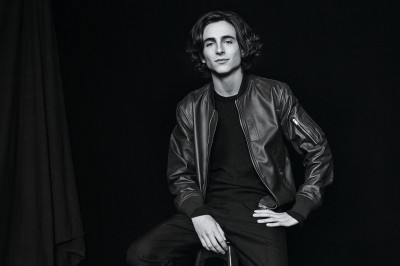