Iranian footballer Milad Mohammadi is in the new issue of People Magazine on a page titled ‘Sexiest Soccer Players Alive!’

He currently plays for Russian football club Akhmat Grozny. Known for his speed and versatility, the 24-year-old Milad plays as a full-back and winger.

In May 2018 he was named in Iran’s preliminary squad for the 2018 FIFA World Cup in Russia. 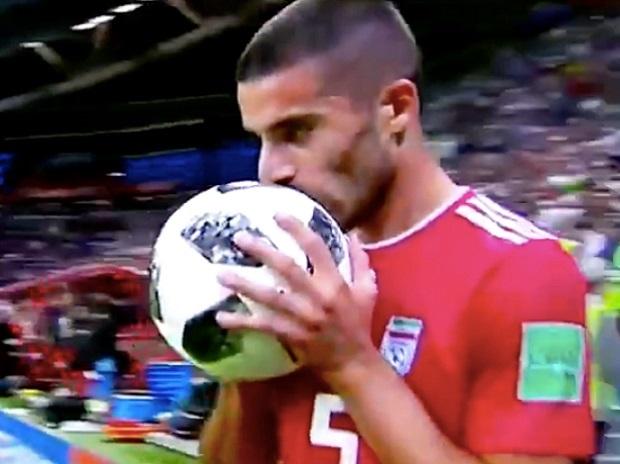 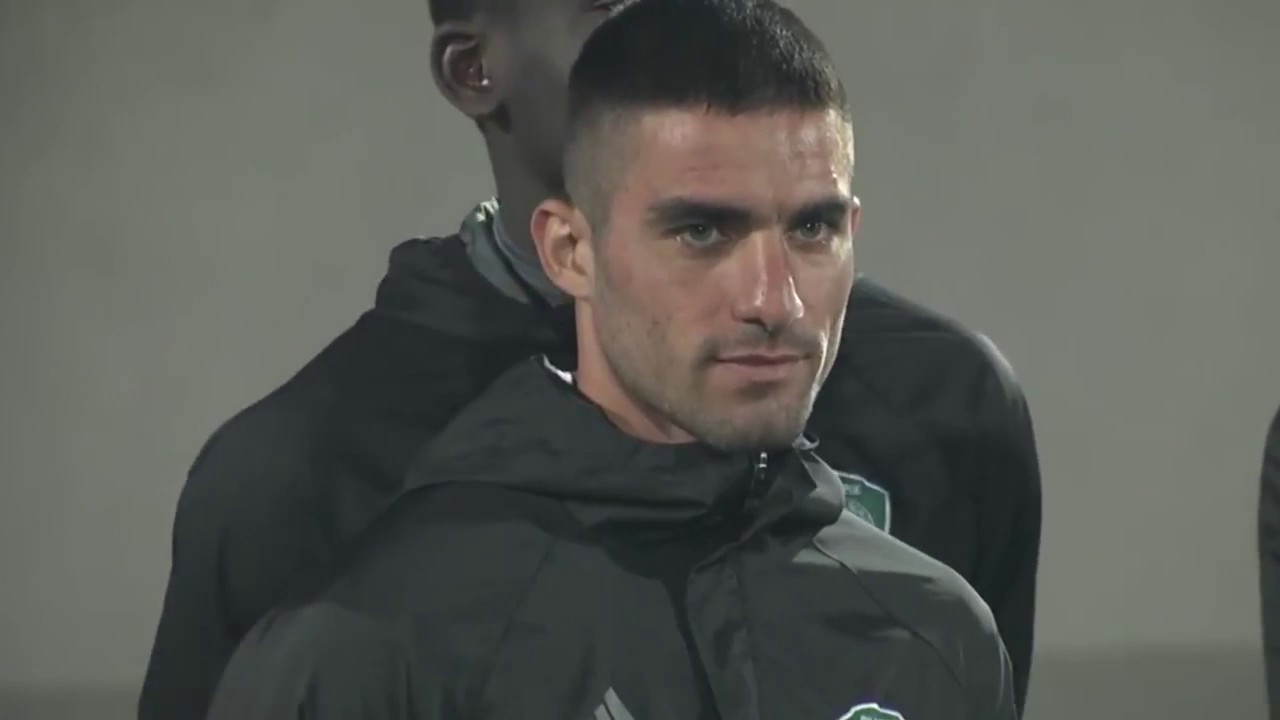 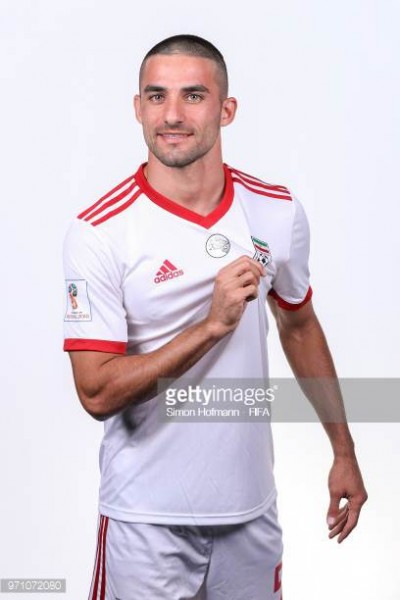