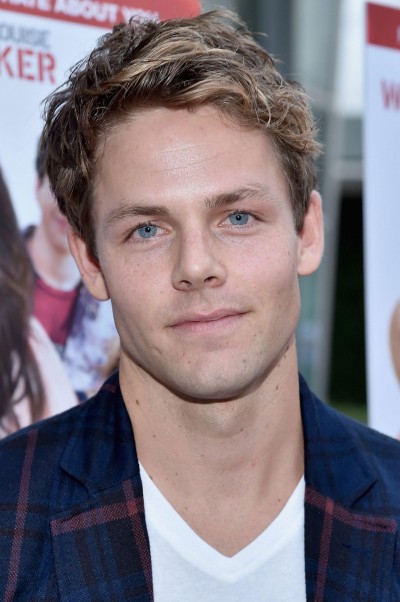 When I became a blogger in 2006, I had plenty to write about but it wasn’t hard for me to keep track of the television shows and movies with LGBT storylines and characters — I certainly knew which celebrities were out and proud.

Well it’s 2020 and I’m officially losing track – they are everywhere and I could not be happier.

I write this because it is just last night that I came across a Queerty interview with Station 19 actor Lachlan Buchanan who I did not realize was playing a closeted gay firefighter on the show. I also did not realize that the actor identifies as queer off screen.

“When I first moved over here (from Australia) I had the same thing a lot of other actor friends of mine had, which is your reps telling you ‘Don’t come out. Act straight. You’ll never have a career,’” he recalls. “I definitely took that to heart for a while, and it’s exhausting. But year by year it’s gotten so much better. And in Australia, at that point in my life, I wasn’t fully comfortable with who I was either. So I was keeping it to myself anyway.” 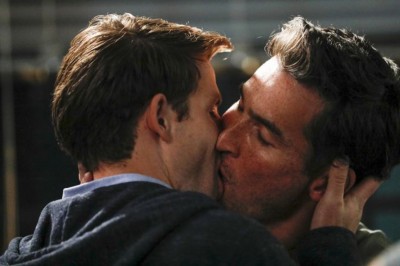 On Station 19, his character of Emmett is presenting as straight to the world and even has a girlfriend. But he begins a secret relationship with Travis (Jay Hayden), the station’s resident out-gay man. The two actors has shared some steamy scenes including making out in a shower.

“This is the first time I’ve ever played a proper gay character,” Buchanan says. “I was a bit nervous coming into it. Very intimate scenes are awkward anyway. Being a gay character played by a straight guy, I did wonder what it would be like. Fortunately, Jay is just a legend. Straight away, he made me feel so comfortable. He was like “We’re going to go for this, right? Let’s go for it.” So I was like, “Ok, touch me wherever you want.” And he said “Same, I don’t care.” So really, because of him, I got very comfortable very quickly. We’re very comfortable around each other.”

Lachlan, 32, starred on the Australian soap Home And Away which he says is ‘like a rite of passage there.’ He has also acted in several films, with supporting roles in Arcadia Lost and All My Friends Are Leaving Brisbane, and as a lead in Newcastle.

This led to steady work in US television with guest appearances on Pretty Little Liars, NCIS: Los Angeles and Castle then being cast in 2015 as Kyle Abbott on The Young and the Restless 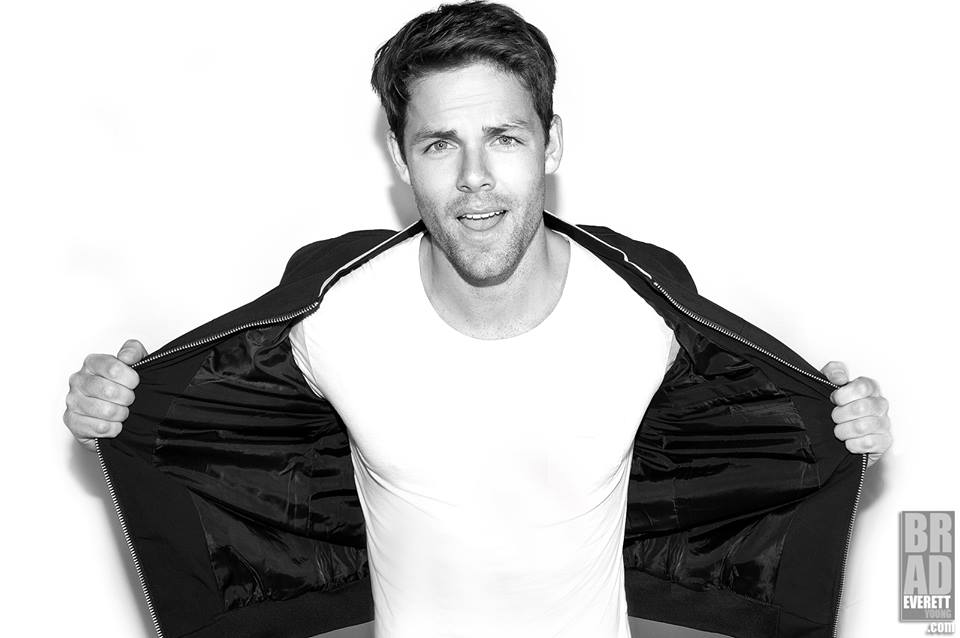 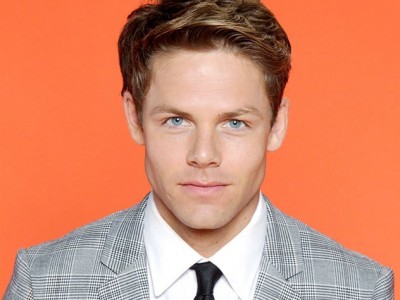 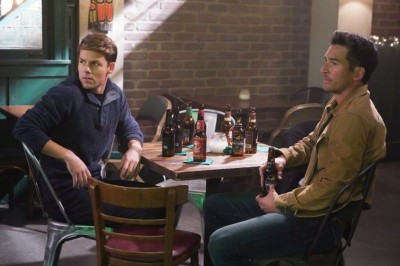 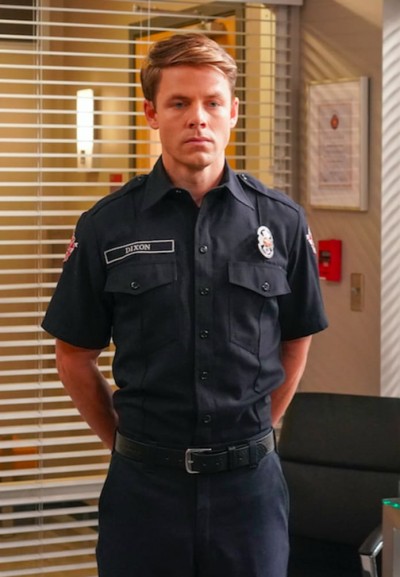