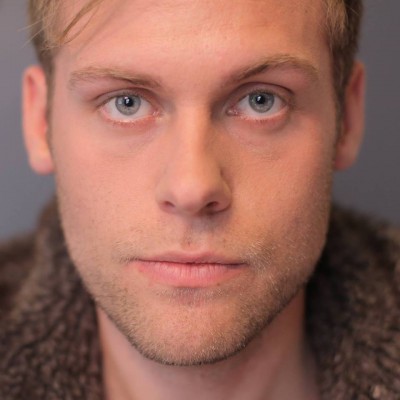 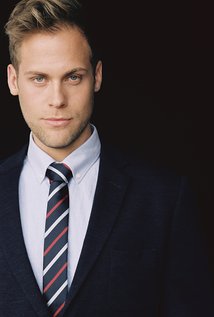 Last week, had dinner with a friend at The Kitchen, one of my favorite restaurants in Silver Lake. After, we went next door to have a drink at Akbar.

While there, we ran into this handsome young actor named Jason Looney who I had also seen several times just a few days earlier at the Cinema Diverse Film Festival in Palm Springs.

Jason should be familiar to eagle-eyed viewers of Days of Our Lives as a guy named Jason who works behind the bar at Sonny and Chad’s club. His lines usually are limited to something like, “Sonny, Will was looking for you.”

But he’s on long enough for you to say: ‘Who is the cute blond guy behind the bar?’

We got to see a lot more of Jason on his popular web series Not Looking which recently wrapped its second season. Jason is not only one of the show’s stars, he also wrote, directed and produced the episodes.

You gotta respect someone who makes things happen for himself. (You can see Not Looking episodes HERE).

As Jason works on his own projects, he has also done several TV guest spots on such shows as Devious Maids, Shameless and One Tree Hill.

Good luck to Jason in all he does – hope to run in to him again sometime soon! 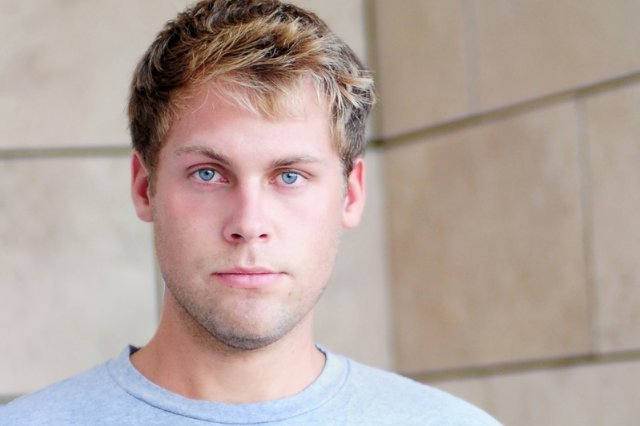 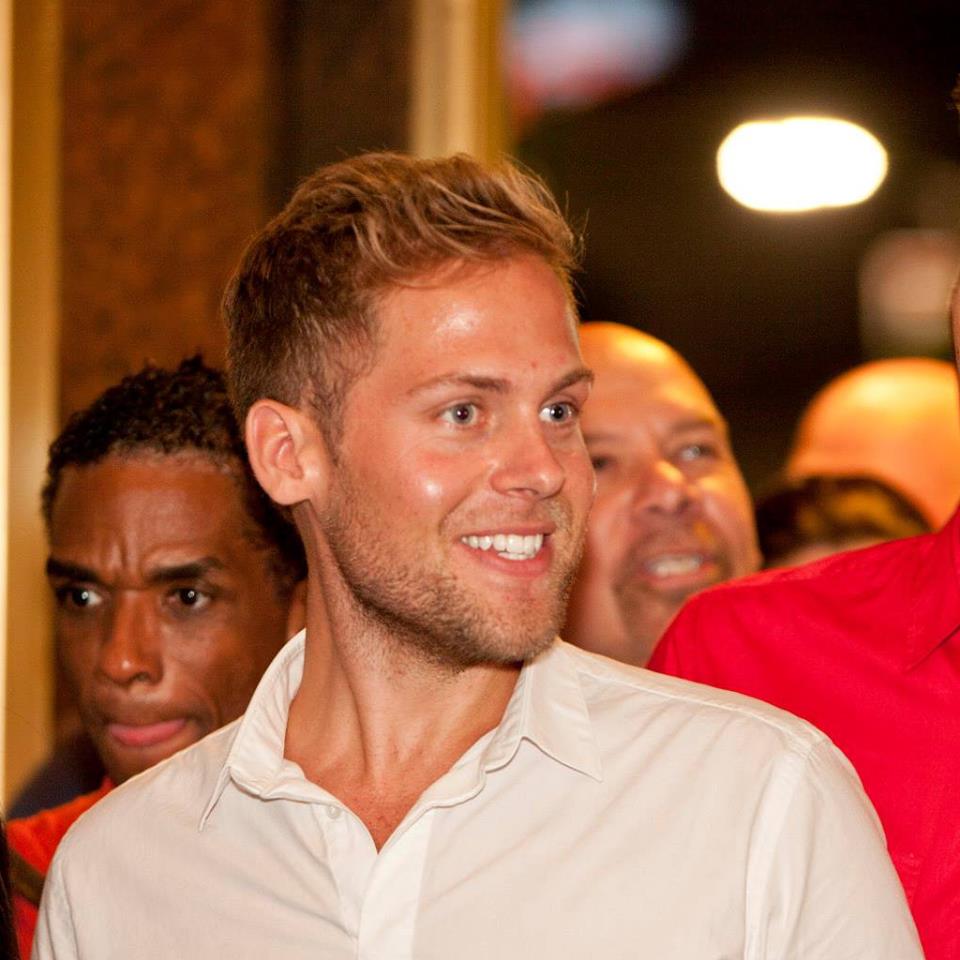 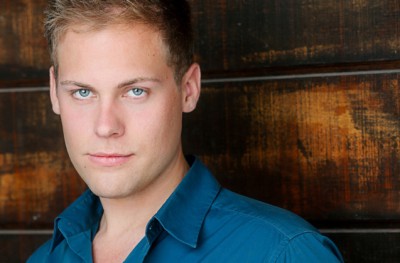 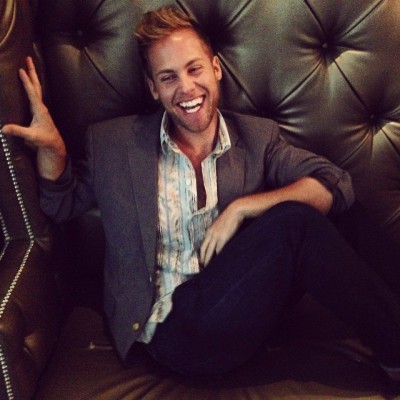