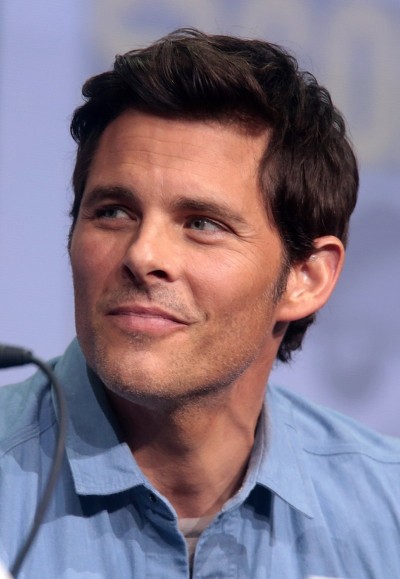 Marsden has long been a gay fave because he’s a model handsome actor who is gay-friendly and has appeared in such films as The Notebook, 27 Dresses, X-Men, Enchanted,The D Train, Hairspray, The Butler and Anchorman 2 among others.

Marsden starred as gunslinger Teddy Flood, a sentient android, in the HBO science fiction series Westworld, as part of the main ensemble. He also plays Steve Wood in the Netflix dark comedy series, Dead to Me starred in the Paramount film Sonic the Hedgehog and was on the CBS All Access TV mini series The Stand. He was also recently seen in the FX miniseries Mrs.America to debut in the spring of 2020.

Does he know how good looking he is?

“I know I have a face like a model,” Marsden told Out Magazine in 2018. “But I’m actually just a goofy drama nerd underneath.” 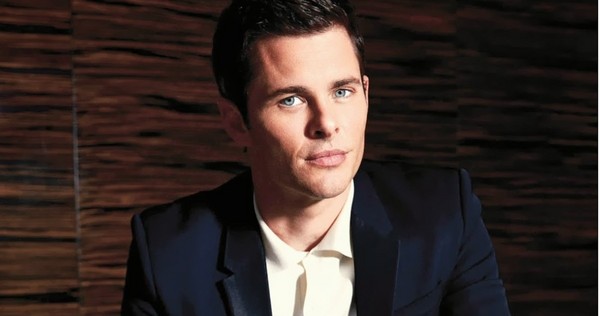 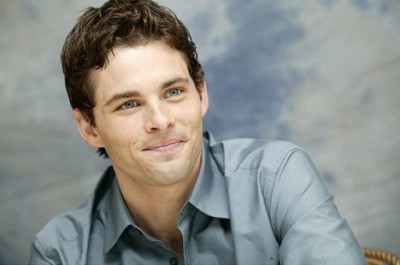 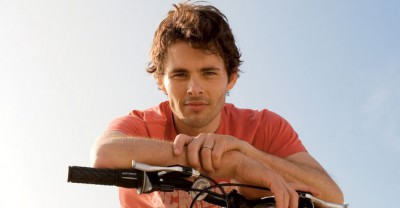