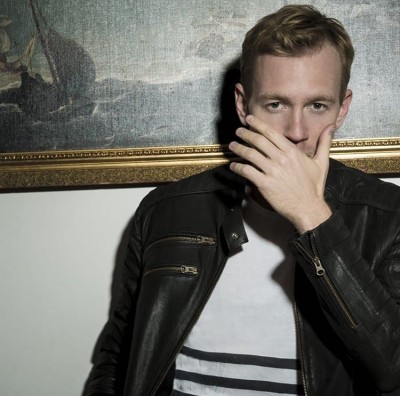 I fell in love the other night.

It happened as I sat in the Laemmle Theatres Music Hall in Beverly Hills watching the Argentinian film The Blonde One. The title character is played by Gastón Re who is so subtle, so sexy, in the role of a man who enters in to a complicated relationship with a co-worker who he begins living with in a roommate situation.

Gaston is 30 years old and was previously best-known for the films Night (2013) and Taekwondo (2016) and appeared in the TV series Educando a Nina. 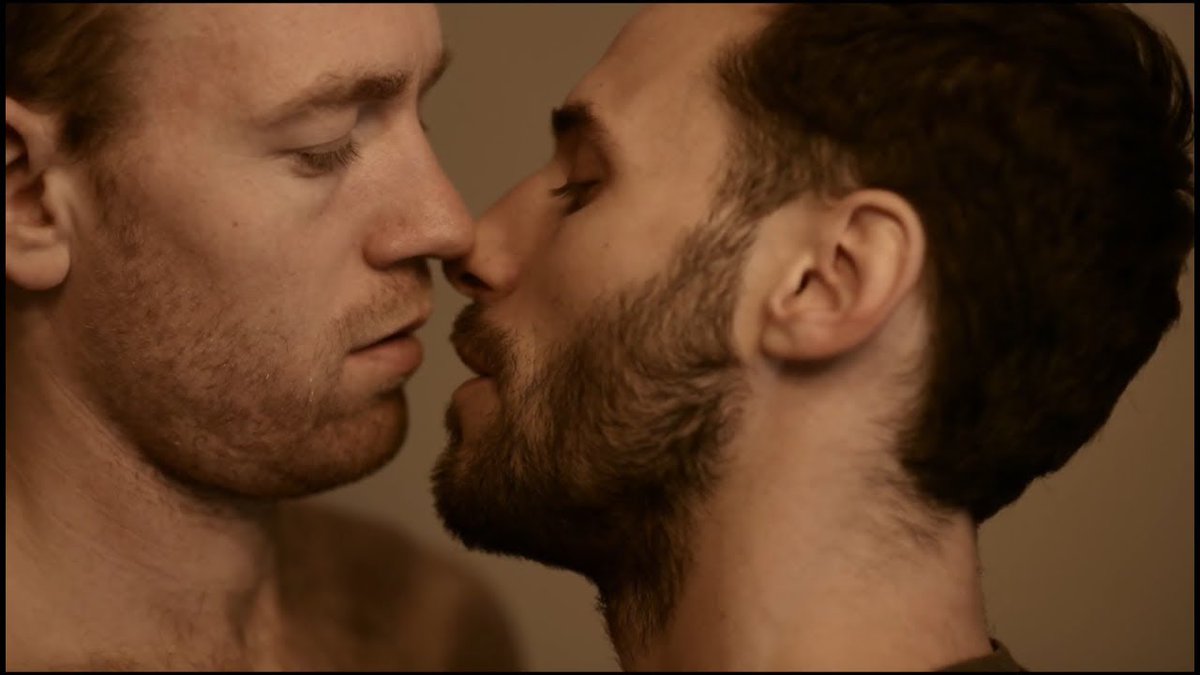 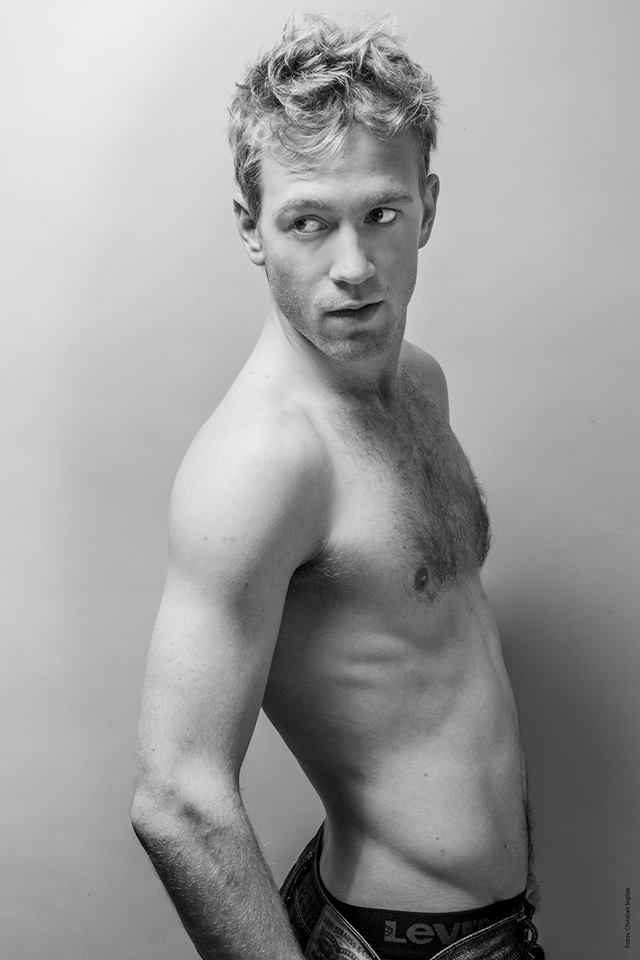 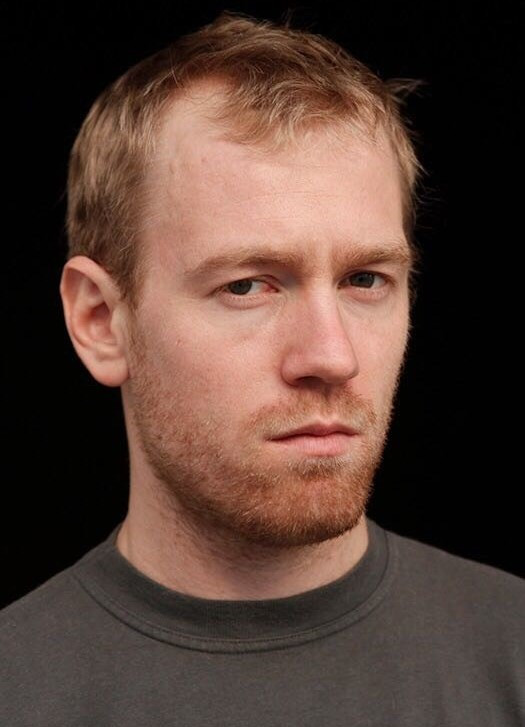 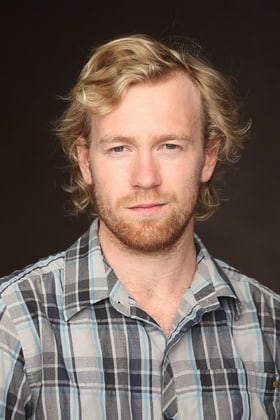