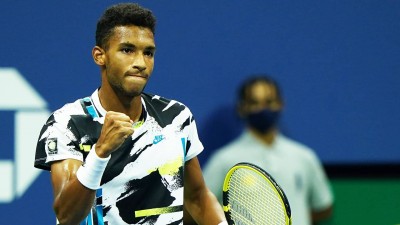 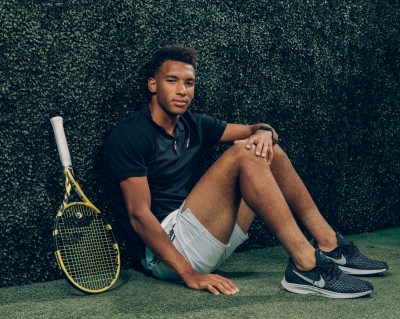 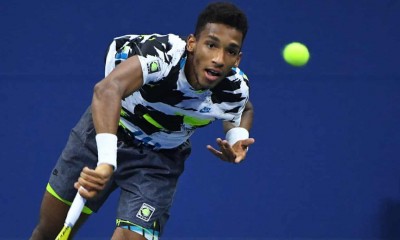 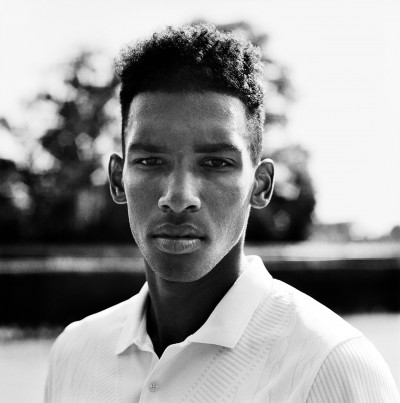 Felix Auger-Aliassime had three Grand Slam match wins when he stepped on court for a second-round clash with three-time major champion Andy Murray on Thursday at the US Open.

“Life is funny because I came here as a kid in 2011 and watched Andy play Feliciano Lopez in the third round,” Auger-Aliassime said to ESPN’s Brad Gilbert after the match. “It’s crazy that nine years later, I’m playing him here and getting the win.
“In the back of your mind, you know you’re facing Andy. You always think, ‘I’ve got to get this lead. I’ve got to get this break.’ You know how he can start playing well and coming back, and you never know what trick he has up his pocket. Even at the end, closing it out was not easy. You’re facing a great champion and you know it’s not an everyday second round.”

With five tour-level finals to his name, including two in ATP 500 events, Auger-Aliassime has established himself as one of the most talented young stars on Tour.

The 20-year-old Canadian won the US Open junior title just four years ago.

Now he’s in the big leagues! 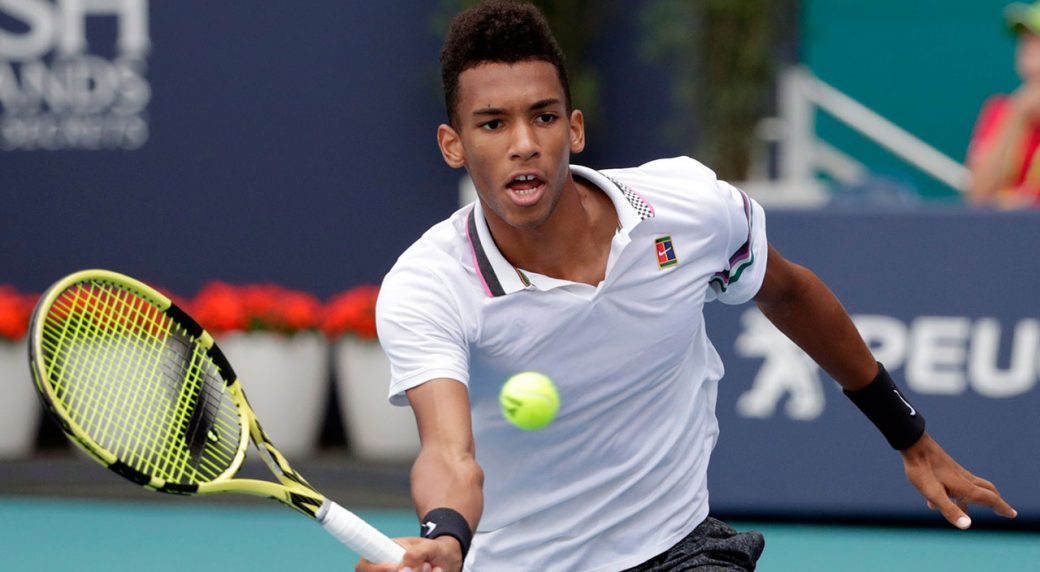 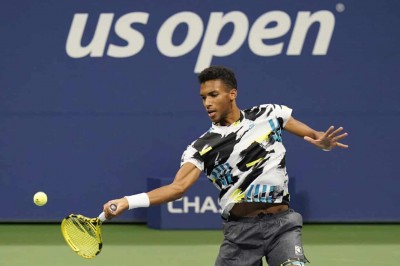 Pete Buttigieg plugs hubby Chasten’s book: “He has a powerful story, very much his own”