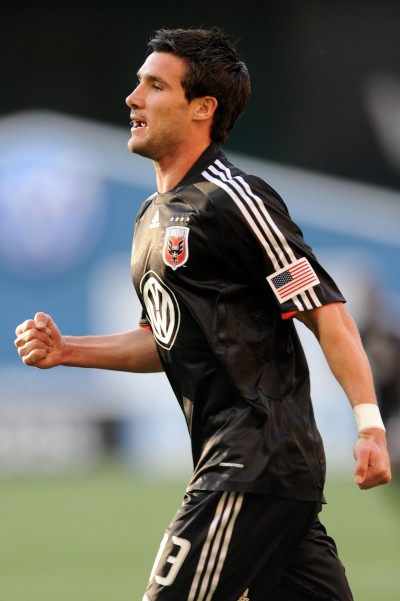 To have mad soccer skills and be movie star handsome is a dazzling combination.

Former LA Galaxy player Chris Pontius, who retired last October, has that and more and is also an LGBT ally.

The 32 year old was an attacking midfielder who had joined the Galaxy in 2018 after a few seasons with Philadelphia Union and six seasons with D.C. United.

He had a career riddled with injuries but when healthy he was a scoring leader. He was the 2016 MLS Comeback Player of the Year while with Philadelphia.

Pontius played for UC Santa Barbara and won the NCAA Division I Men’s Soccer Championship in 2006. 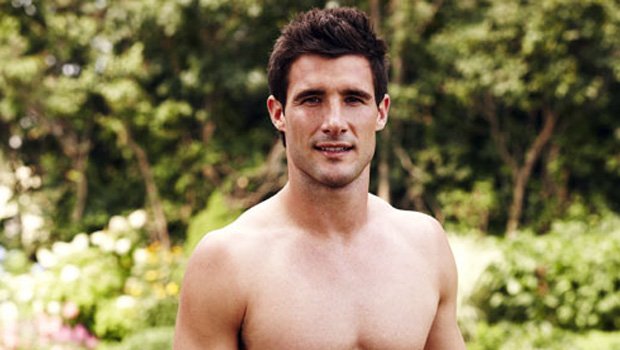 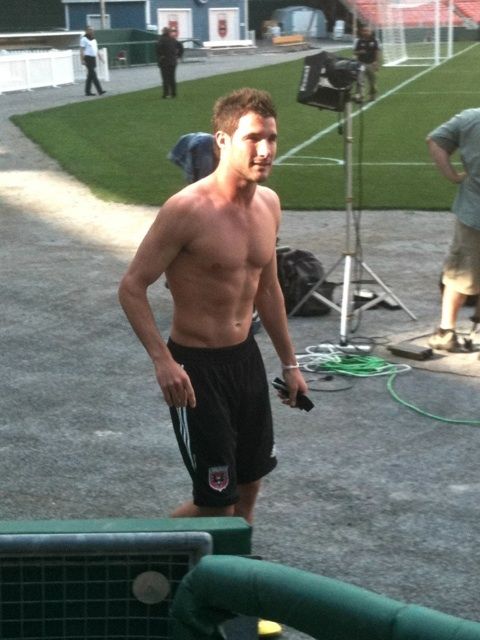 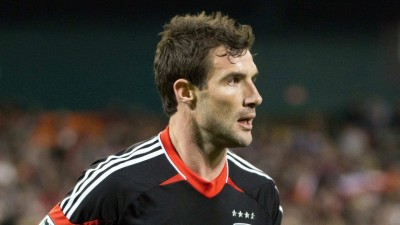 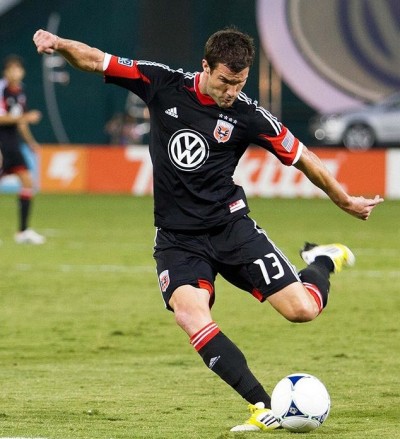 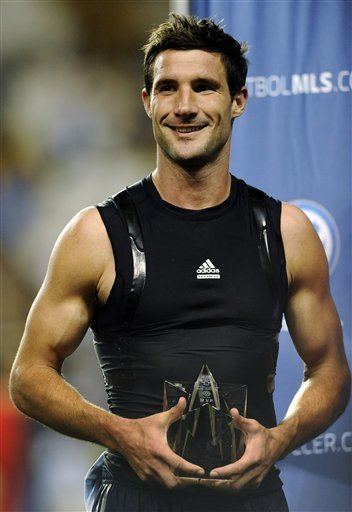 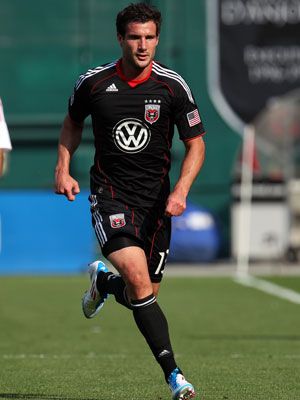 See trailer for gay romantic comedy “The Thing About Harry” premiering Feb. 15 on Freeform and Hulu