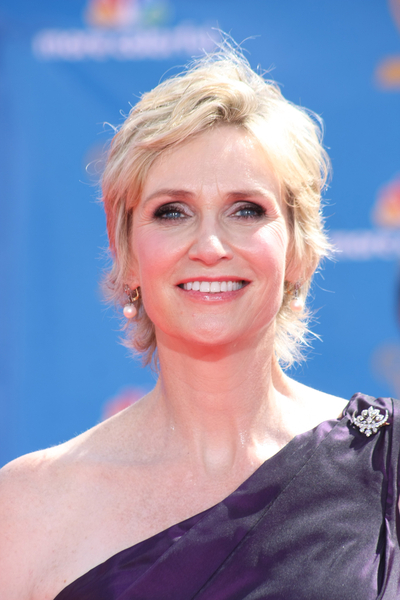 The current issue of Entertainment Weekly has some interesting tidbits about Jane Lynch from her new memoir Happy Accidents that you may not have known.

** Lynch had a gig on America’s Shopping Place, an early TV home-shopping show, and she loved it.

** She’s been deaf in one ear since infancy.

** She was understudy for the Second City comedy troupe when Steve Carell, Stephen Colbert, Tim Meadows and Amy Sedaris were there.

** Lynch met Christopher Guest while filming a commercial for Frosted Flakes, which prompted him to cast her in Best of Show.