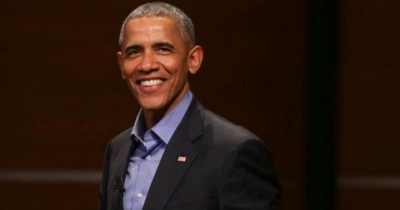 Former President Barack Obama has a new memoir to promote and today he was interviewed by Scott Pelley for 60 Minutes and by Gayle King for CBS Sunday Morning.

I’m posting both because they are very good but also quite different and both with watching.

For many, having Donald Trump in The White House these past four years has been a nightmare. Obama reminds us of the way it is supposed to be.

WATCH: Let’s celebrate Russell Tovey’s 39th birthday with a look back at his many onscreen kisses