A much-needed message from Barack Obama

Dustin Lance Black: “Our LGBTQ+ family has a moral responsibility to lock arms with our Black sisters, brothers & neighbors” 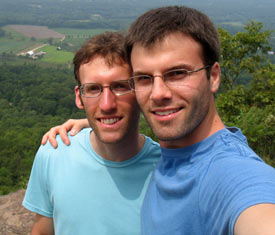 He may not be as famous as Johnny Weir but Matt Savoie does have a few things in common with the popular ice skating star: both have represented the US in the Olympics and both got married this year to their male partners.

‘One thing that even our officiant talked about in our ceremony, and that Brian and I have experienced in this process, is that it’s really wonderful to be in a state that recognizes marriage between gay couples, to be able to be understood as a couple in the same way that our parents understood each other and understand other married couples,’ Savoie tells Ice Network. ‘That validation is hard to describe. It’s very important to us. We’re really proud to live in a state that supports it.’ 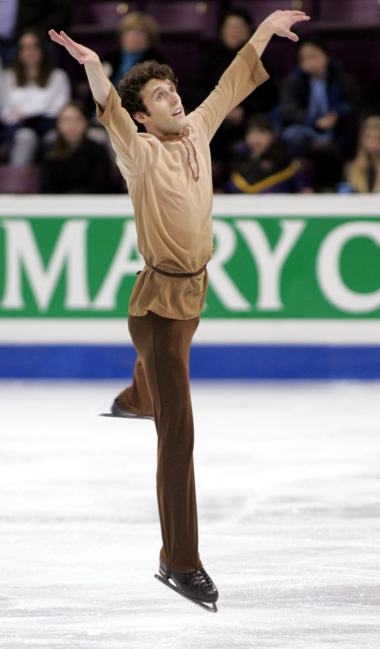 It was back in 2006 that Savoie reached both the pinnacle then the end of his skating career.

He won the bronze medal at the US Championships that year which earned him a spot on the Olympic team, along with Weir, to compete in Turin, Italy.

Savoie finished seventh in the Olympics and retired from the sport that year. He had deferred his acceptance into the law school at Cornell University a year earlier in able to compete in the Olympics.

The skater met Boyle in law school and they both graduated in 2009. They became engaged last November.

‘We had a really lovely ceremony,’ he said. ‘Everyone was participating in the ceremony in some way. It was wonderful to have them there.’

A much-needed message from Barack Obama

Dustin Lance Black: “Our LGBTQ+ family has a moral responsibility to lock arms with our Black sisters, brothers & neighbors”