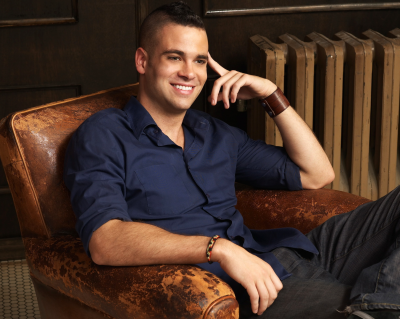 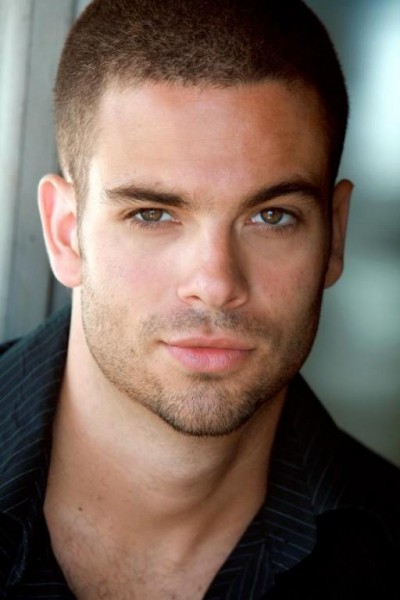 Sad ending for a once-promising star.

Mark Salling, an actor best known for playing Puck on the Fox series “Glee,” has been found dead, according to multiple media reports. He was 35.

Salling’s body was found near a riverbed in Sunland, California, according to TMZ.

Authorities have not yet confirmed the cause of death, though TMZ reported that it initially appeared to be the result of suicide.

Salling’s death came as he awaited sentencing in March after pleading guilty last October to possession of child pornography.

The actor pleaded guilty to possessing approximately 25,000 images of children engaged in sexual conduct, the U.S. department of Justice said in December.

Salling specifically pleaded guilty to one count of possession of child pornography involving a prepubescent.

In October’s plea agreement, Salling acknowledged that he downloaded the images from the internet in 2015 and used software designed to conceal his activity.

The collection was discovered on a laptop computer, a hard drive and a USB flash drive after Salling showed some of the images to a girlfriend, who reported the matter to local enforcement, according to the justice department.