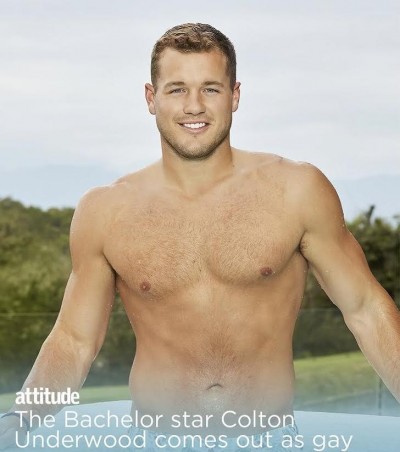 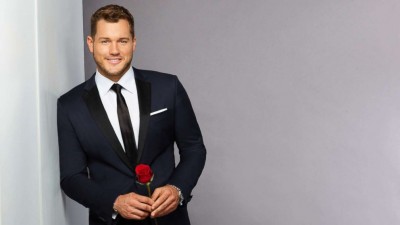 The Bachelor franchise finally has an openly gay bachelor!

Okay, so it’s not happening on the show and it doesn’t involve a gay man being courted by a bunch of other gay men who desperately want a red rose. I have not watched the show in many years but did about 10 years ago and I think Collton Underwood is not the first secretly bachelor who competed for the hearts of various women in national television.

Underwood came out as gay in an exclusive interview with Robin Roberts on “Good Morning America” on Wednesday.

“I’ve ran from myself for a long time. I’ve hated myself for a long time,” Underwood told Roberts. “And I’m gay. And I came to terms with that earlier this year and have been processing it. And the next step in all of this was sort of letting people know. I’m still nervous, but yeah. It’s been a journey for sure.”

Underwood said he went through a “dark and bad” time before feeling like he could reveal this about himself and his “wake up call” was feeling like he “would’ve rather died” than say he’s gay.

“There was a moment in L.A. that I woke up and I didn’t think I was gonna wake up. I didn’t have the intentions of waking up. And I did,” he recalled, noting this moment — and other “suicidal thoughts” — led him to “take back control” of his life.

Underwood said he “genuinely” wishes he hadn’t dragged people into “my own mess of figuring out who I was.” In addition to saying sorry to those women, he would said thank you because, ultimately, they and the franchise helped him get to this place.

When he was named the Bachelor, Underwood said he remembered “praying to God” the morning he found out and “thanking him for making me straight,’ thinking this would lead to him finally getting the wife and them having kids.

Having grown up in the Catholic church, he remembered he “learned in the Bible that gay is a sin” in Catholic grade school. And during his time in sports, he remembered people using the word “gay” as a term that held “a connotation of negativity.”

Underwood was a contestant on Becca Kufrin’s season of The Bachelorette, the 14th season, in 2018. He made it to Kufrin’s final four. He then had a brief stint on season 4 of Bachelor in Paradise then was chosen as the lead of season 23 of The Bachelor in 2019, with his virginity being a frequent topic of conversation and his famous fence-jumping moment being one of the franchise’s most dramatic moments.