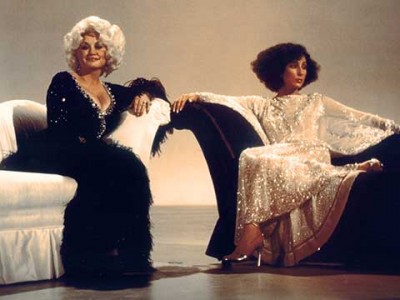 This is from the 1978 show that aired on ABC simply titled Cher…Special.

It was after the second Sonny & Cher variety series was canceled (viewers didn’t care for the pair divorced) and Cher was back on the top of the charts again with Take Me Home. Dolly Parton was having her first crossover hit with Here You Come Again.

At the time of this special, both had been stars for well over a decade and what a four-plus decades they had in front of them.

Both in their mid-70s, they can still sell out arenas, are in terrific shape, still have their voices and are beloved.

WATCH: Jude and Connor of “The Fosters” reunite on “Good Trouble” and old feelings resurface