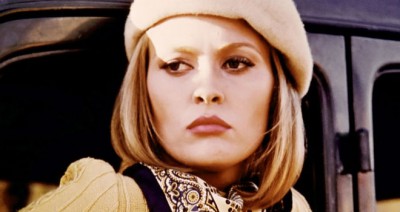 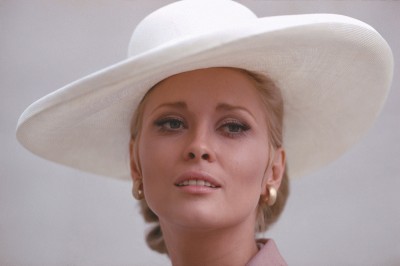 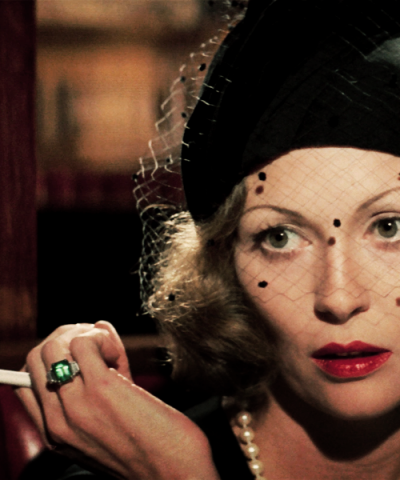 The TCM Film Festival is next week and I just found out that the one and only Faye Dunaway will be there live and in person!

I’ve seen her films Bonnie & Clyde, Chinatown, The Thomas Crown Affair and Three Days of the Condor at previous TCM fests – for the first time on the big screen – and got a real appreciation for her work in those classic movies.

Miss Dunaway will participate in a sit-down interview about her life and celebrated career in front of a live audience of festival passholders at the The Ricardo Montalbán Theatre.

She famously hates talking about Mommie Dearest so I doubt that will be covered but you never know.

I for one would love to know how she prepared for the boardroom scene when she, as Joan Crawford, famously said: ‘Don’t fuck with meeeee fellas!’

In addition to the interview, Miss Dunaway will be on-hand to introduce a screening of Network (1976), for which she won the Oscar for Best Actress.

I have not seen that film on the big screen and look forward to that screening.

TCM host Robert Osborne says in a statement: “Faye Dunaway has had an extraordinarily successful career spanning nearly six decades working alongside some of the best in the industry such as Warren Beatty, Jack Nicholson and Robert Redford. She is one of the great beauties and magical leading ladies of film. It’s going to be a great treat for our fans to hear from her first-hand about her extraordinary life and career.”

This is gonna be FUN! 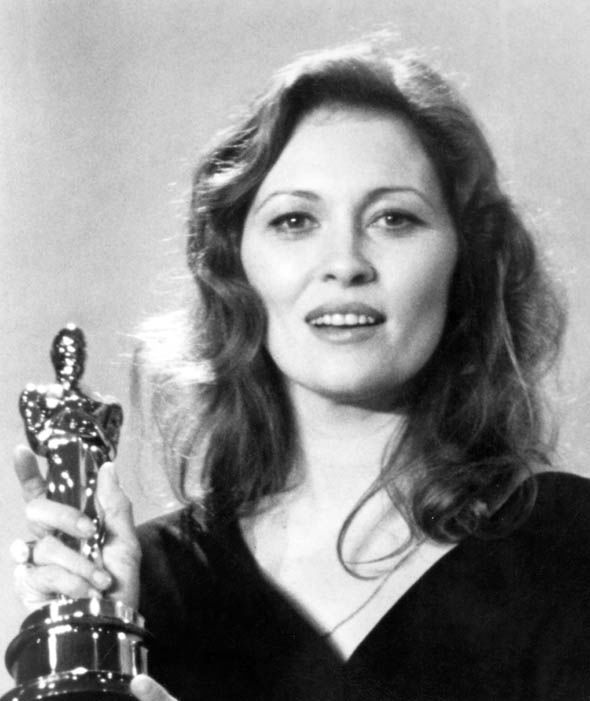 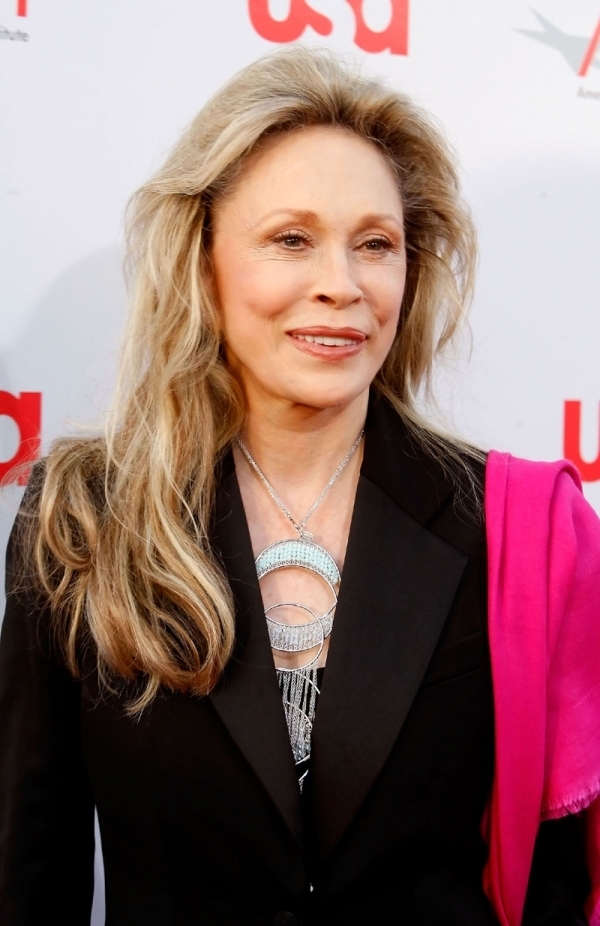 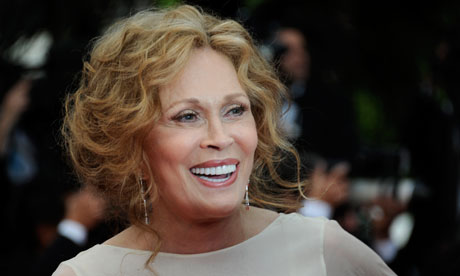