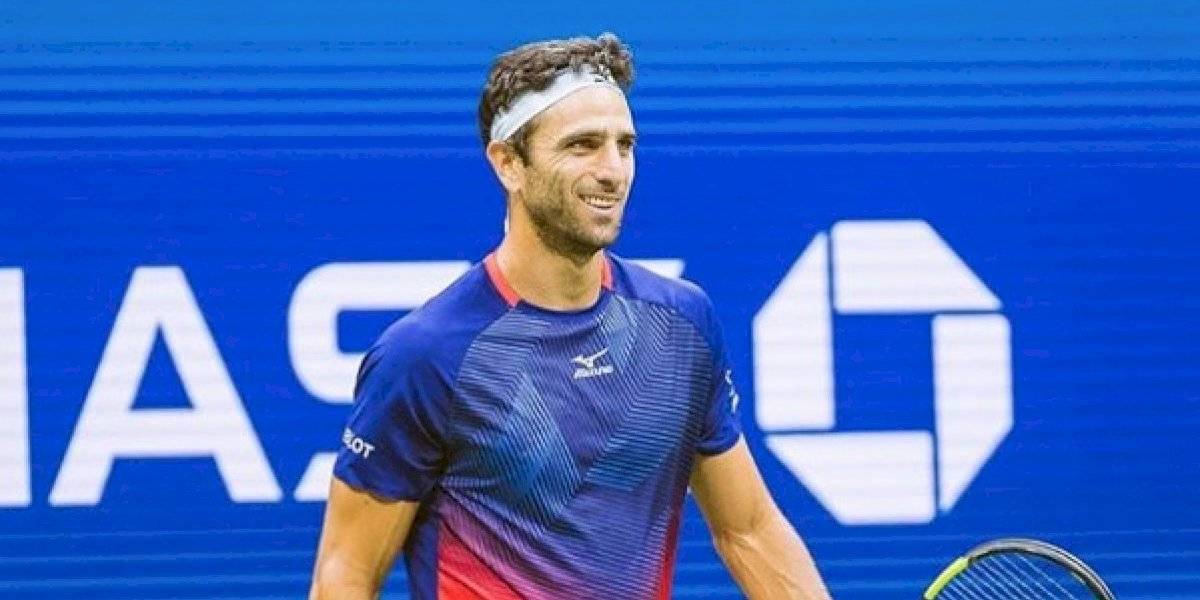 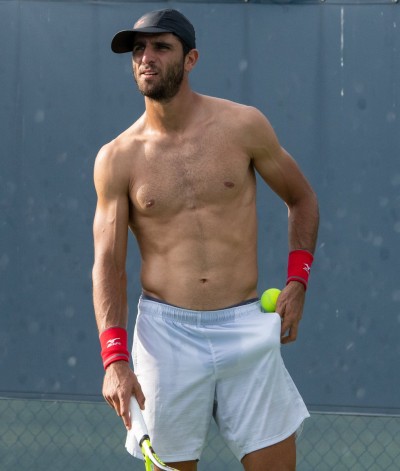 Reigning Wimbledon and US Open doubles champ Robert Farah was forced to miss the Australian Open with an Anti-Doping Rule Violation hanging over his head.

But he has now been given the go-ahead to return to the ATP Tour!

The ATP states: “Mr. Farah’s account of how the Boldenone entered his system was accepted and it was determined that he bears No Fault or Negligence for the violation.”

In a statement posted in Spanish on Twitter back in January, Farah said he had tested positive for Boldenone and suggested the cause of the failed drugs test – in October in Cali – was due to contaminated Colombian meat.

Farah, one of the hottest men on Instagram, is an absolute Greg in Hollywood favorite is I’m very happy he is going to be able to compete again.