Dorian Awards: “The Favourite,” “Roma,” “Can You Ever Forgive Me,” “Pose” score multiple wins 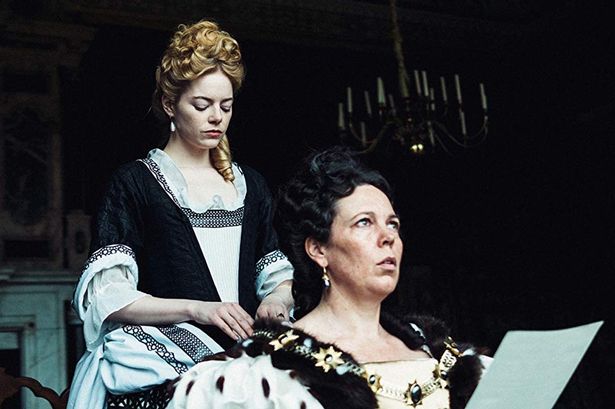 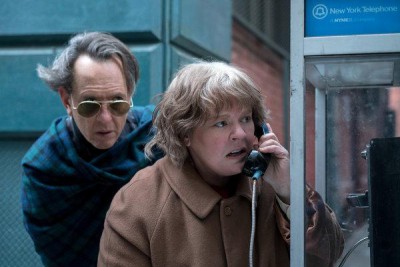 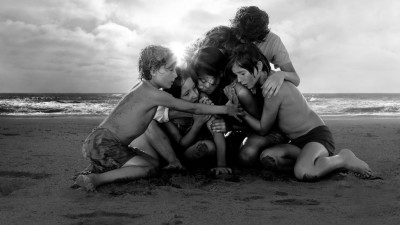 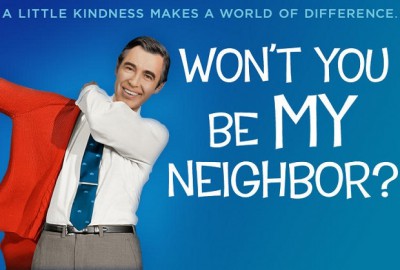 I’m proud to be a member of GALECA: The Society of LGBTQ Entertainment Critics which is comprised of over 200 gay, lesbian, bisexual, transgender, queer and ally entertainment journalists in the U.S., Canada, Australia and U.K.

We have just announced our 10th Dorian Award winners across 26 TV and film categories!

The Favourite lived up to its title with GALECA’s Dorian Award voters, who named the cheeky historical romp Film of the Year and bestowed its star, Olivia Colman, with the Film Performance of the Year—Actress tiara for her biting turn as Queen Anne. The sumptuous movie treat also scored Screenplay of the Year honors for Deborah Davis and Tony McNamara.

Alfonso Cuaron, writer and helmer Roma, about a privileged family and their tragedy-stricken maid in 1970s Mexico City, was chosen Director of the Year, while the film itself was deemed the Foreign Language Film of the Year. Ethan Hawke took Film Performance of the Year—Actor for his work as a priest on the verge of madness in director Paul Schrader’s First Reformed. In supporting film performance categories, the winners were Regina King for If Beale Street Could Talk and Richard E. Grant for Can You Ever Forgive Me? The latter film, the fact-based dark comedy about a struggling New York writer who turns to forgery, was named GALECA’s Dorian Award winner for LGBTQ Film of the Year.

In documentary categories, the biographical tributes Won’t You Be My Neighbor? and McQueen proved triumphant. As for GALECA’s unique category winners: The sci-fi hit Annihilation struck as Visually Striking Film of the Year, the female heist thriller Widows rallied as Unsung Film of the Year and A Simple Favor, an outrageous mystery starring Blake Lively and Anna Kendrick, nabbed the Society’s affectionate Campy Flick of the Year honor. 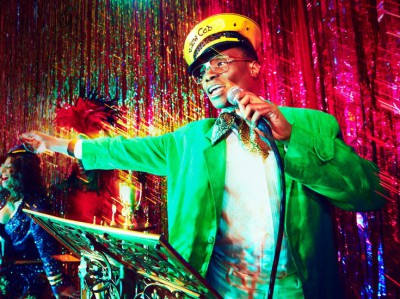 Over on the TV side, FX’s Pose and Pop’s Schitt’s Creek both scored big with GALECA members. Pose, a drama set against the lively streets of New York City circa 1979, stood as TV Drama of the Year and LGBTQ Drama of the Year, also also helped its producer Ryan Murphy to his second Dorian Award win for Wilde Artist of the Year (Murphy is the first person two win this title twice in GALECA’s 10-year history). Pose’s star, Billy Porter, took two Dorians, including TV Performance of the Year—Actor and a shared win with his costars MJ Rodriguez and Our Lady J for their moving rendition of “Home” on the series.

Awkwafina, rapper turned breakout star of the hit comedy film Crazy Rich Asians, was crowned GALECA’s “We’re Wilde About You!” Rising Star. Fresh-faced Australian comic Hannah Gadsby, who made a mark with her own well-received Netflix special last year, was named Wilde Wit of the Year.

Film of the Year
THE FAVOURITE * (FOX SEARCHLIGHT)

Film Performance of the Year — Supporting Actor
RICHARD E. GRANT, CAN YOU EVER FORGIVE ME? * (FOX SEARCHLIGHT)

LGBTQ Film of the Year ***
CAN YOU EVER FORGIVE ME? * (FOX SEARCHLIGHT)

Screenplay of the Year
DEBORAH DAVIS AND TONY MCNAMARA, THE FAVOURITE * (FOX SEARCHLIGHT)

Documentary of the Year
WON’T YOU BE MY NEIGHBOR? * (FOCUS FEATURES)

Campy Flick of the Year
A SIMPLE FAVOR * (LIONSGATE)

The “We’re Wilde About You!” Rising Star Award
AWKWAFINA *

Wilde Wit of the Year
(Honoring a performer, writer or commentator whose observations both challenge and amuse)
HANNAH GADSBY *

Timeless Star
(Given to an actor or performer whose exemplary career is marked by character, wisdom and wit)
HARVEY FIERSTEIN

Select GALECA winners and nominees will be celebrated at the group’s freewheeling Winners Toast this Saturday, January 12, an invitation-only party at the Paley restaurant in Hollywood’s historic Columbia Square. Frank DeCaro, of The Daily Show with Jon Stewart and SiriusXM’s The Frank DeCaro Show fame, will be the master of ceremonies.