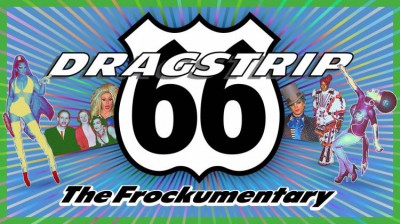 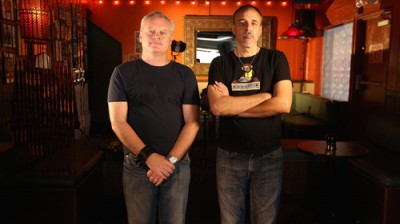 Want to give a shout out to the fundraising effort to raise money to make the film Dragstrip 66: The Frockumentary.

There are 19 days left in the crowdfunding campaign to raise $66,000 needed to complete post production, create a final edit and release, hire a music composer to create an original score, conduct further staff, performer, patron, and celebrity interviews and to screen the film at festivals.

Dragstrip 66 was a monthly, themed, underground nightclub in Silver Lake, Los Angeles that ran for an unprecedented 20 years (1993-2013). It featured live performances, cutting edge dance music, subversive drag, cross-dress and masquerade. Best friendships were forged there, longtime lovers and partners met there, and countless indelible memories were sealed there.

Dragstrip 66: The Frockumentary is co-executive produced and co-directed by Phil Scanlon and DJ Paul V. Vitagliano and produced by Scanlon.

You can donate money and find out about incentives HERE. 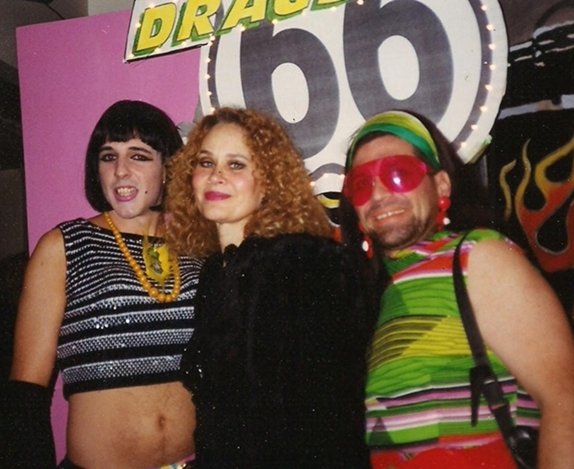 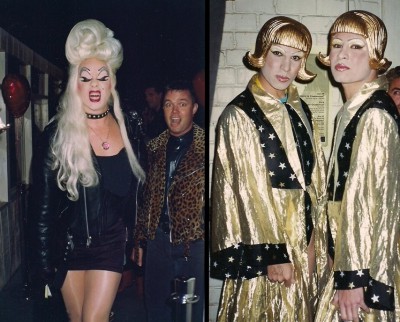