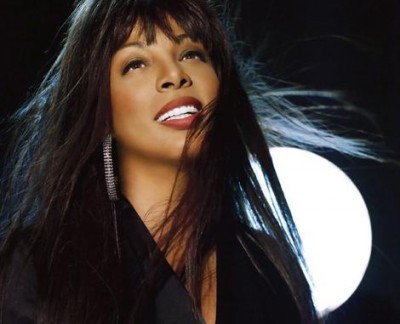 When you think of how Cher, Diana Ross, and Barbra Streisand are still going strong, it’s such a pity that Donna Summer left us in 2012 at the relatively young age of 62.

She would have been 71 years old today – still two years younger than Cher.

This five-time Grammy winner was a hit machine in the 70s and 80s and her music is a big part of the soundtrack of our lives.

She accumulated a stellar string of hits including Bad Girls, Hot Stuff, MacArthur Park, Love to Love You Baby, Heaven Knows, Enough is Enough, On the Radio, She Works Hard for the Money, Dim All the Lights, This Time I Know It’s For Real and Last Dance, among others. 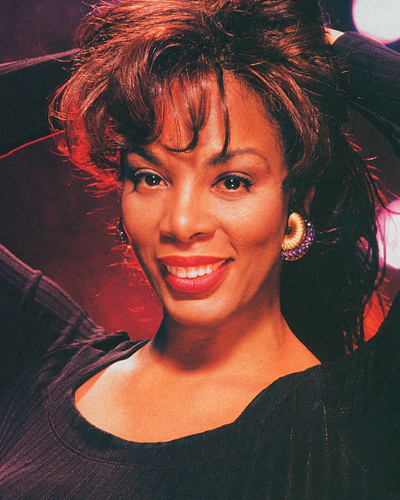 I saw Donna perform at The Hollywood Bowl in the summer of 2010 and she was still in magnificent form. She brought her best to that night’s show and her best was still superb. She looked dazzling and her voice was as strong and clear as ever as she performed MacArthur Park, Enough is Enough, On the Radio, Last Dance and other hits for us.

She was completely engaging and connected to the audience mentioning how her daughter was playing at the Roxy last night, what each song meant to her and saying lovely things about the music of The Carpenters (Richard Carpenter was also on the bill at The Bowl that night). Check out the top video.

She is greatly missed.

WATCH: Ellen DeGeneres and ABC head Bob Iger talk about the coming out episode 22 years ago