Dionne Warwick on gay people: “… It’s the lifestyle you’ve chosen to live and that’s your choice” 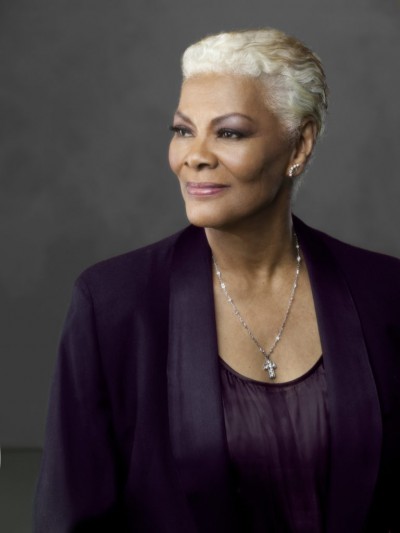 I’ve long been a big fan of Dionne Warwick’s music which includes a slew of 1960s hits like Walk on By, Say a Little Prayer, Do You Know the Way to San Jose, and What the World Needs Now and later hits including I’ll Never Love This Way Again, Deja Vu, Heartbreaker, and That’s What Friends Are For.

But for someone who has been a well-known HIV-AIDS activist and sees herself as an ally, the 78-year-old Warwick has a lot to learn about gay people.

Her new interview with PrideSource made me cringe – several times.

You’ve had a special relationship with the LGBTQ community for decades. Is that closeness to the gay community something that came out of that tragic period or did it start before?

Apparently it had started before, when I was singing gospel music as a teenager. The young man who played piano for our group was gay, but that was his lifestyle, that’s what he chose as a lifestyle. Who am I to judge him? He didn’t judge me. So, you know, everybody does what is satisfying to them to do, and I let you live your life and you allow me to live mine.

What was your relationship like with your gay church friend? You were close, I imagine.

Oh yeah. He was wonderful to be around, and could play a piano like nobody else. He was a human being, OK – that’s the way I look at people. I can’t judge you for your preference – that’s your choice, not mine. You gotta be who you are and I’ve gotta be who I am and that’s just the way it’s supposed to be.

You say “preference” and “lifestyle,” and I know some people still use both of those words. But a lot of gay people think they were born this way, that it wasn’t a chosen lifestyle or a preference. Do you think a gay person could be born gay?

Absolutely. It’s not only the way you’re born, it’s the lifestyle you’ve chosen to live and that’s your choice. I can’t define what it means or how it happens or why it happens or when it happens. It just is. I look at it that way.