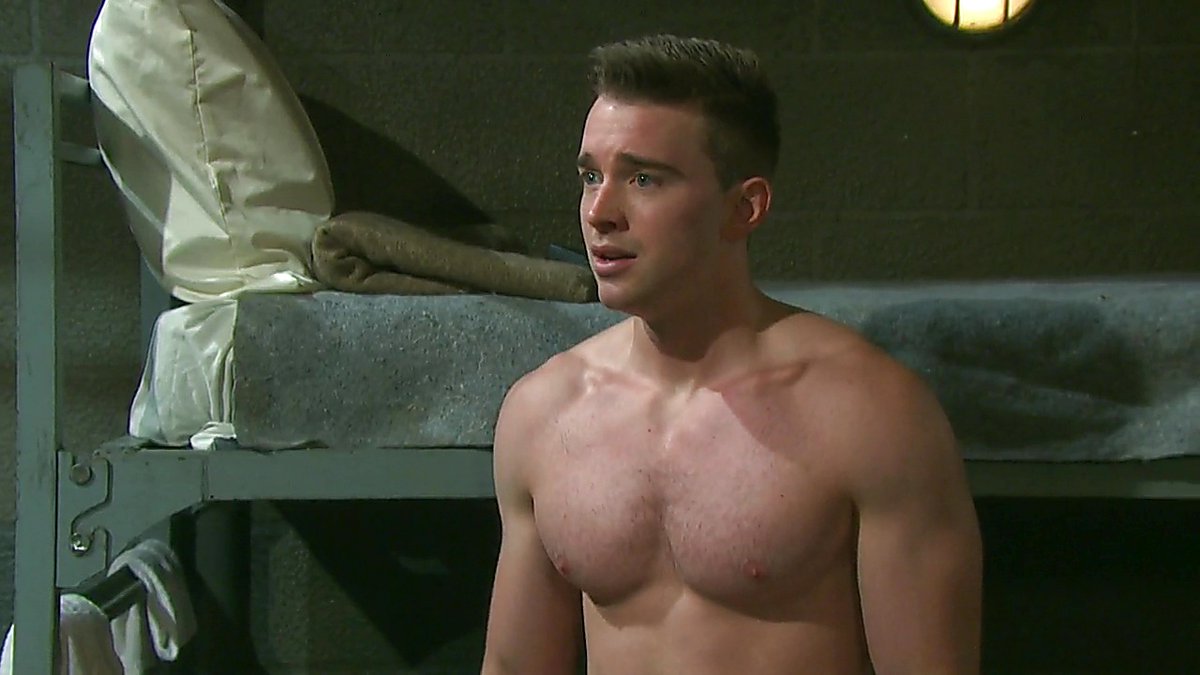 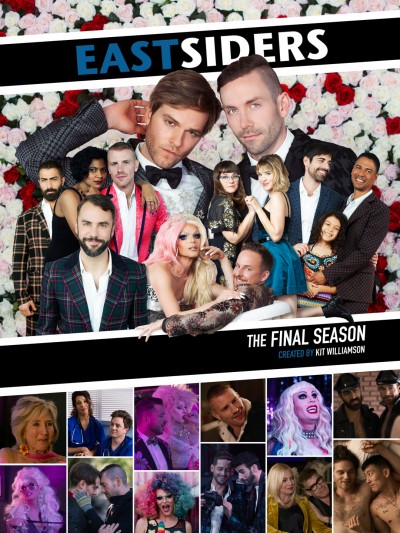 The Daytime Emmy Award nominations were announced today and I’m going to shine a light on the LGBT-related nominations in this post. You can find a FULL LIST of nominations HERE.

I’m thrilled that two of my very favorites: EastSiders and Chandler Massey have been recognized.

It is the sixth nomination overall for Massey for his portrayal of Will Horton on NBC’s Days of Our Lives. He has won three times. Earlier this year, the soap took the talented Massey off contract along with Freddie Smith who plays his onscreen husband Sonny Kiriakis. Maybe a fourth Emmy win will convict the misguided suits to write Massey’s beloved character back into the show?

Congratulations to transgender actor Scott Turner Schofield who has been nominated for Best Guest Performer in a Digital Drama for his performance in Studio City.

Also nominated in the category of Best Supporting Actor in a Digital Drama is out actor Gregory Zarian for Venice. 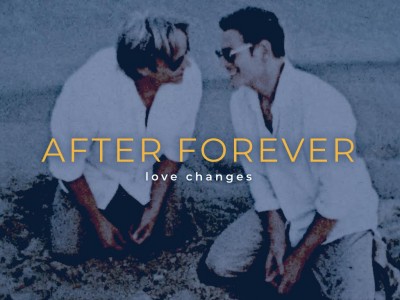