Days of Our Lives: As Will tries to figure out what role to have in his child’s life, Nick plots for full custody 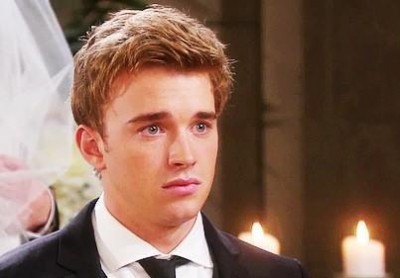 Lots of good stuff today including a wonderful heart-to-heart where Will explains to EJ what led to his having sex with Gabi. He then goes on to share how he felt when he became involved with Sonny, how he let go of worrying about what anyone thought and found happiness.

So when Gabi told him she was pregnant, he wanted it not to be true.

Meanwhile, both sides are lawyering up and there will likely be a legal battle. Nick thinks he’s got an edge because he knows Will’s dad went to prison for him – but he doesn’t appear to know why.