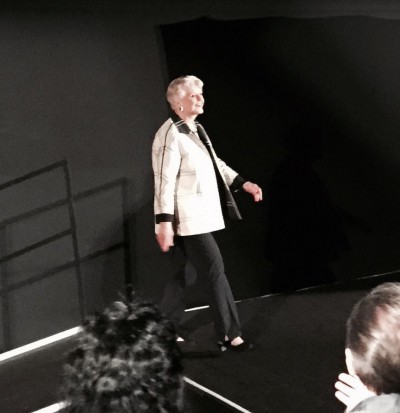 At 90, Angela Lansbury is as big a star as ever and proved it last night as she packed TLC Chinese Theatre for the TCM Film Festival’s screening of The Manchurian Candidate. Before the film, the legend of stage and screen sat with Alec Baldwin for a conversation about the film and her career. I’ll have my recap from the festival tomorrow – I’m off for another day of films!